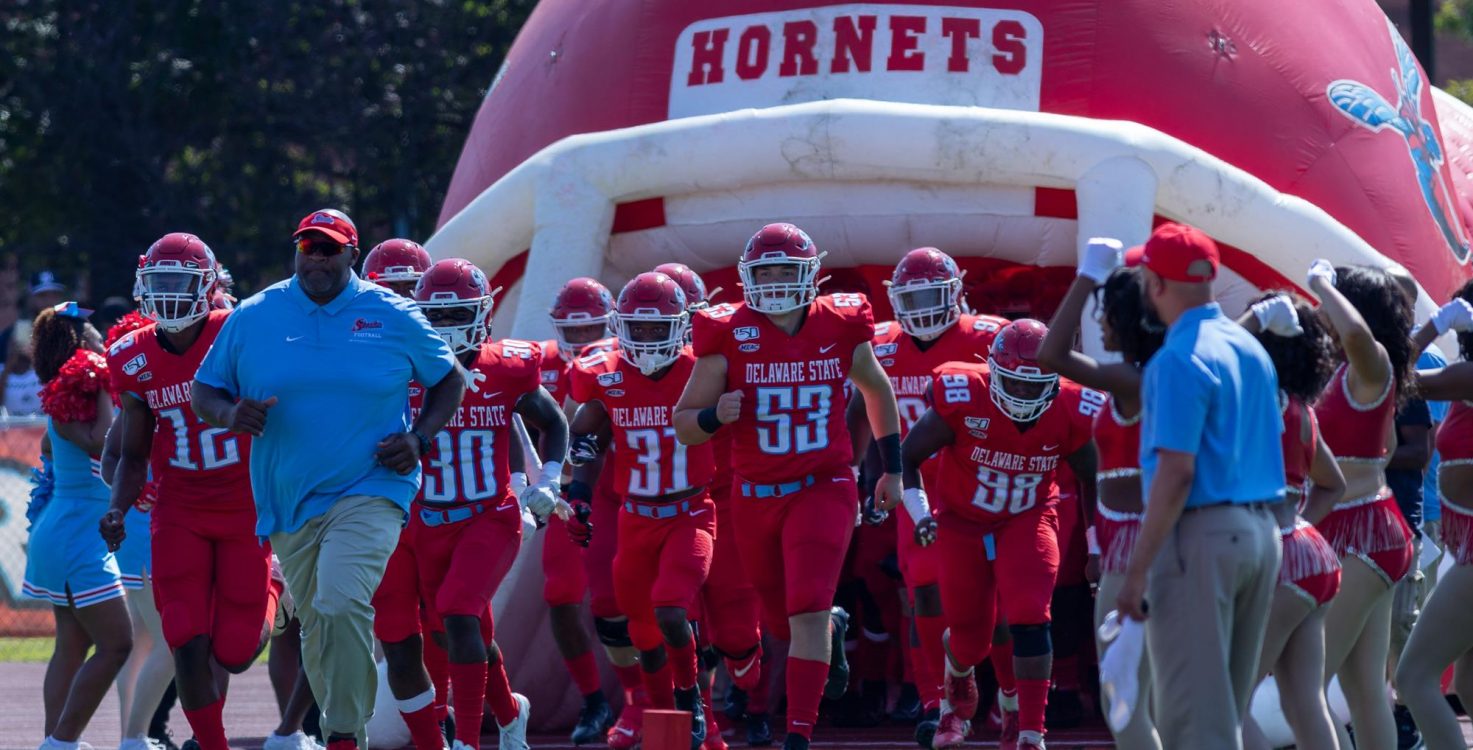 The Delaware State Hornets and East Tennessee State Buccaneers have agreed to a home-and-home series in 2021 and 2022.

The Hornets needed to schedule a team due to the departure of North Carolina A&T from the MEAC. The Aggies decided to join the Big South starting with the 2021-22 season.

Per the Delaware State release, the Hornets have faced only one Southern Conference member before. They played VMI, also in a home-and-home series, winning both games in 2011 and 2012.