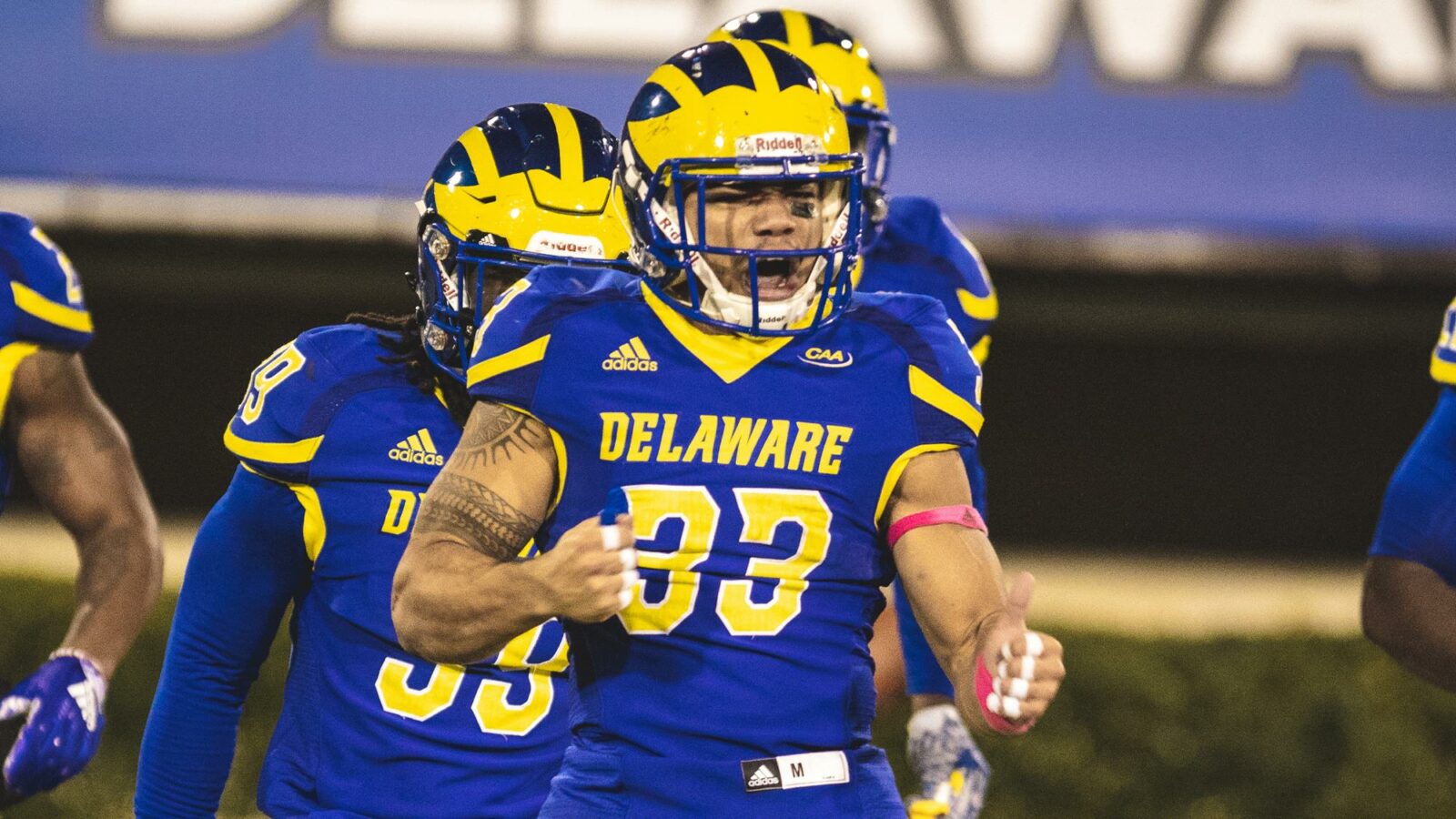 The Colonial Athletic Association provided some details on a spring schedule though not everything in relation to the spring format was revealed on Wednesday.

The CAA announced a six-game conference scheduled to start on Saturday, March 6 and end on Saturday, April 17. The CAA is planning on splitting into conference into North and South Divisions for the spring though they did not disclose which teams will be in each division.

The CAA will release more details on the divisions and the schedule in the following weeks. The CAA is the fifth FCS conference to announce details of its spring schedule following the SWAC, MEAC, Southland, and MVFC.

The FCS season can begin as early as Thursday, January 23 according to the NCAA Division I Board of Directors. Selection for the FCS Playoffs will be on Sunday, April 18 and round one will commence the following weekend. The FCS National Championship will take place on the weekend of May 14-16.

The Montana State Bobcats and Drake Bulldogs have scheduled a 2021 contest according to Montana State’s athletics website. Drake has not yet listed the game on its future schedules.

Montana State will welcome Drake to Bozeman on Saturday, September 11, 2021. The Bobcats and Bulldogs have met three times in 1940, 2010, and 2012. Drake won the first contest 54-0 while Montana State took the two most recent games.

Montana State’s 2021 schedule is now complete. The Bobcats will also play at Wyoming and host San Diego for its other two non-conference games.

Drake currently has a road game at North Dakota on its 2021 non-conference schedule in addition to the Montana State contest.

Photo courtesy of the University of Delaware Athletics.