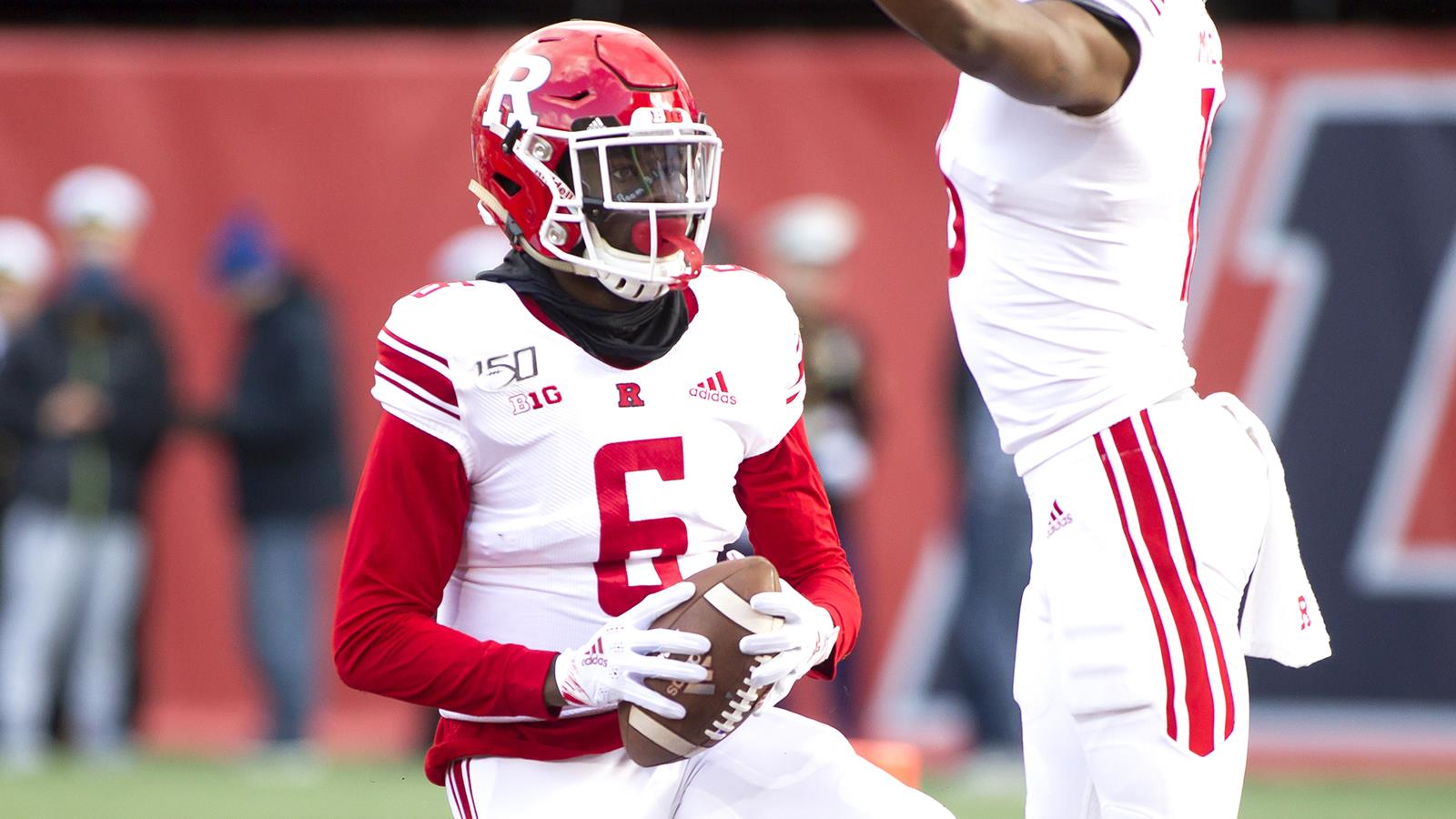 Rutgers wide receiver Mo Jabbie will transfer to Albany for his final season of college eligibility.

Jabbie spent four seasons at Rutgers. After redshirting in 2016, he played in 11 games with 6 starts the following season. He finished the 2017 season with 3 receptions for 19 yards. In 2018, Jabbie made 6 appearances with 3 starts while ending the season with only 1 reception for 14 yards.

Last season saw Jabbie’s best production. He finished with 14 catches for 149 yards and a touchdown in 10 games (3 starts). He also had one rush for 4 yards and made 4 tackles.

Jabbie is the fourth FBS player to transfer to Albany this offseason. Safety CJ Smith from Nebraska, running back V’Lique Carter from Pittsburgh, and fellow wide receiver Ricky Johns from West Virginia are the other three.