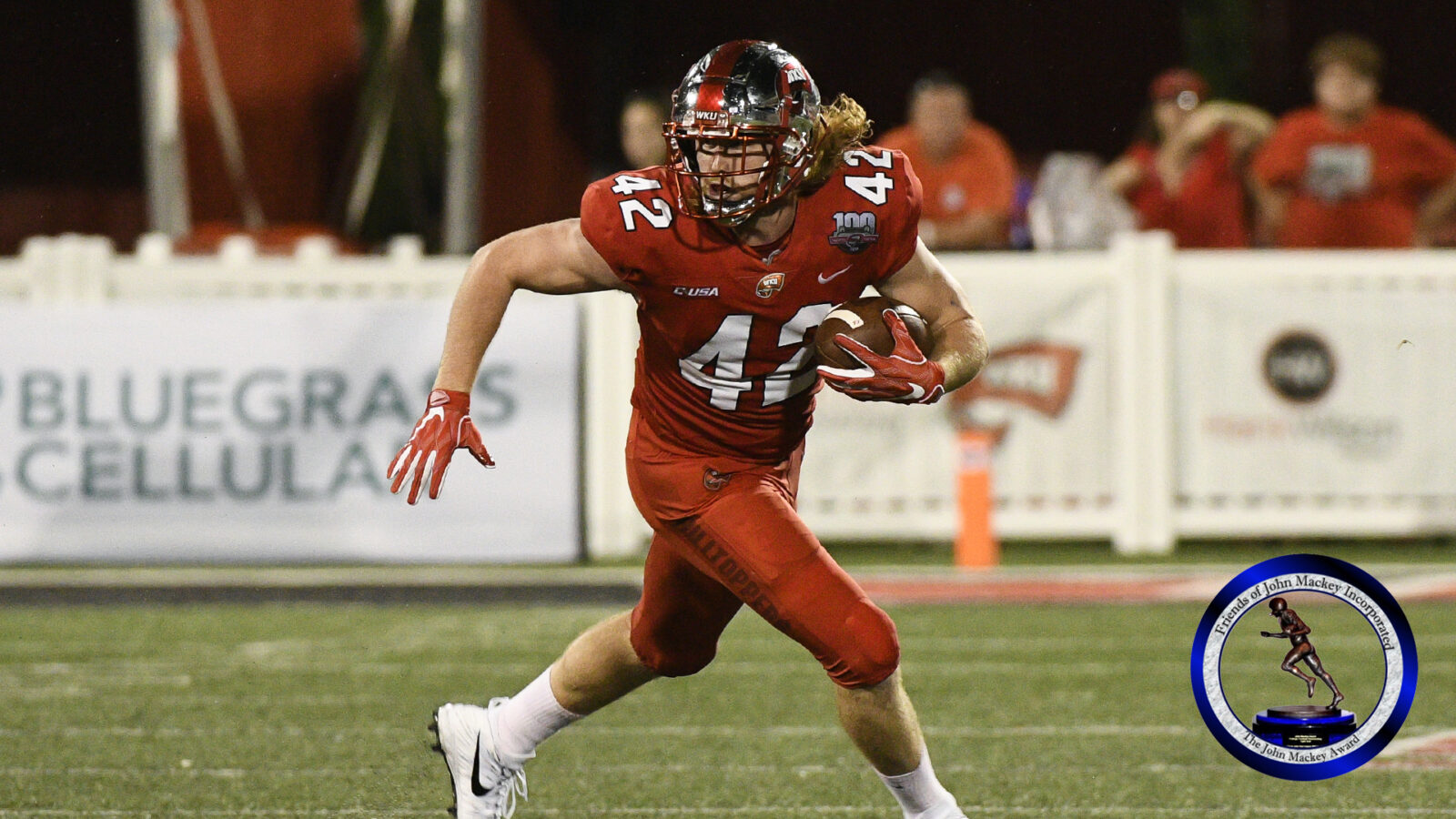 Northern Iowa will have the services of tight end Kyle Fourtenbary after he announced his transfer from Western Kentucky to the Panthers. Fourtenbary will be eligible immediately as he is a graduate transfer.

In 2019, Fourtenbary played in all 13 games for Western Kentucky recording 9 catches for 108 yards and one touchdown as a redshirt junior.

Fourtenbary bolsters a unit that recently lost Briley Moore to Kansas State. Northern Iowa tight ends only caught 14 passes for 103 yards and no touchdowns in 2019 as Moore suffered an injury.

Fourtenbary represents the second Western Kentucky player to leave the program for FCS waters in the last week. Steven Duncan also left the Hilltoppers as he chose to transfer to Tarleton State.