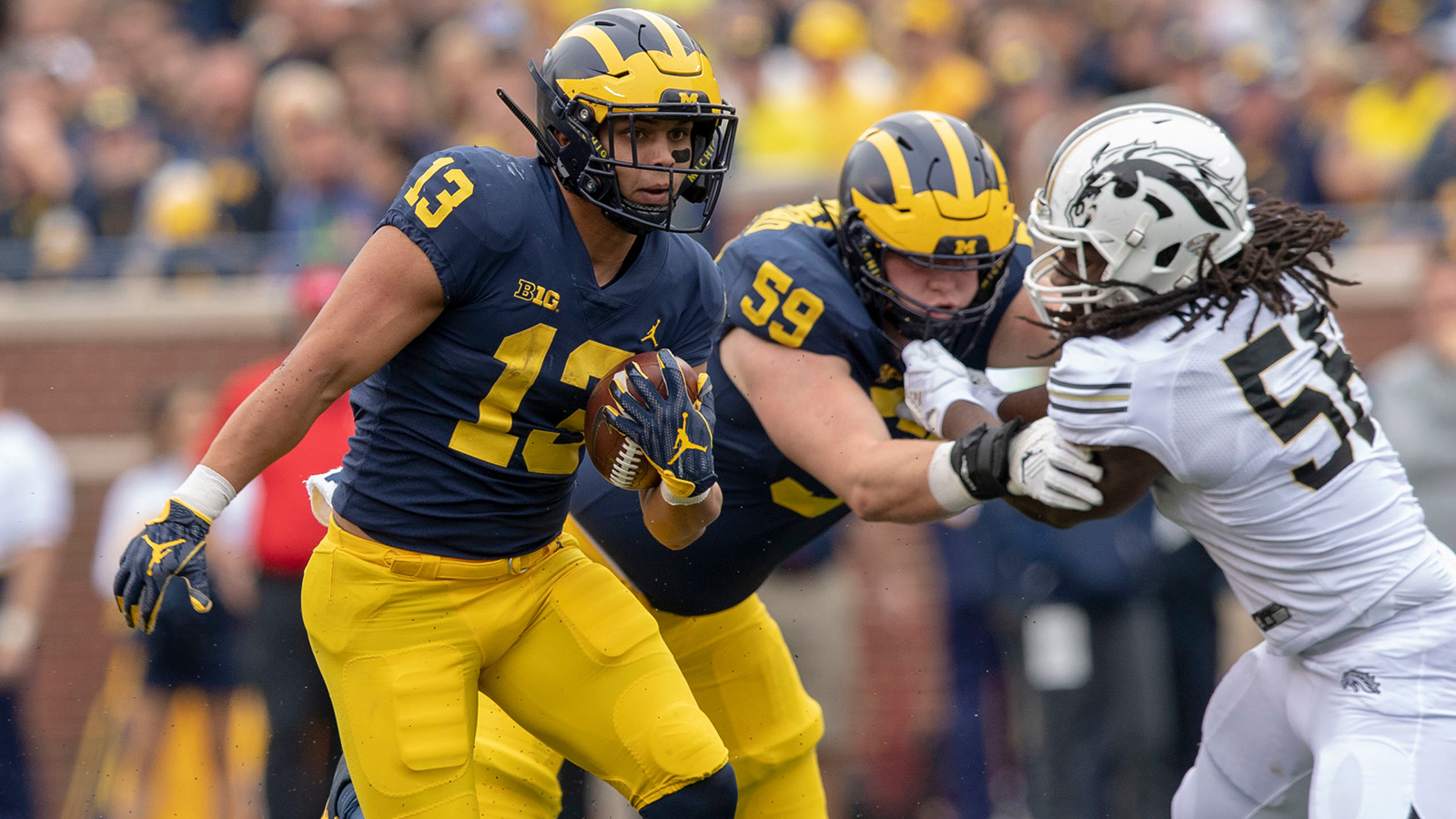 The Northern Colorado Bears announced the transfer of former Michigan Wolverines running back Tru Wilson on Saturday. Wilson confirmed the news with via Twitter with the caption “Let’s get to work! #NewEra”.

Wilson will be eligible immediately this fall as a graduate transfer.

Wilson played in 28 games over four seasons in Ann Arbor. He saw extremely limited time his first two seasons playing in just five games and amassing a grand total of 1 yard on the ground.

His final two seasons saw a ramp up in playing time. As a junior in 2018, he ran for 364 yards and a touchdown on 62 carries in thirteen games. He also caught six passes for 34 yards. In 2019, he finished with 221 yards and a touchdown with another 14 yards on 2 catches. Wilson played in 10 games last season, but suffered an injury that caused him to miss three games.

Northern Colorado hired former NFL wideout Ed McCaffrey in December as head coach. The Bears went 2-10 with a 2-6 Big Sky record in 2019. They will kick off the 2020 season at home on Saturday, September 5 against Division II Fort Lewis.