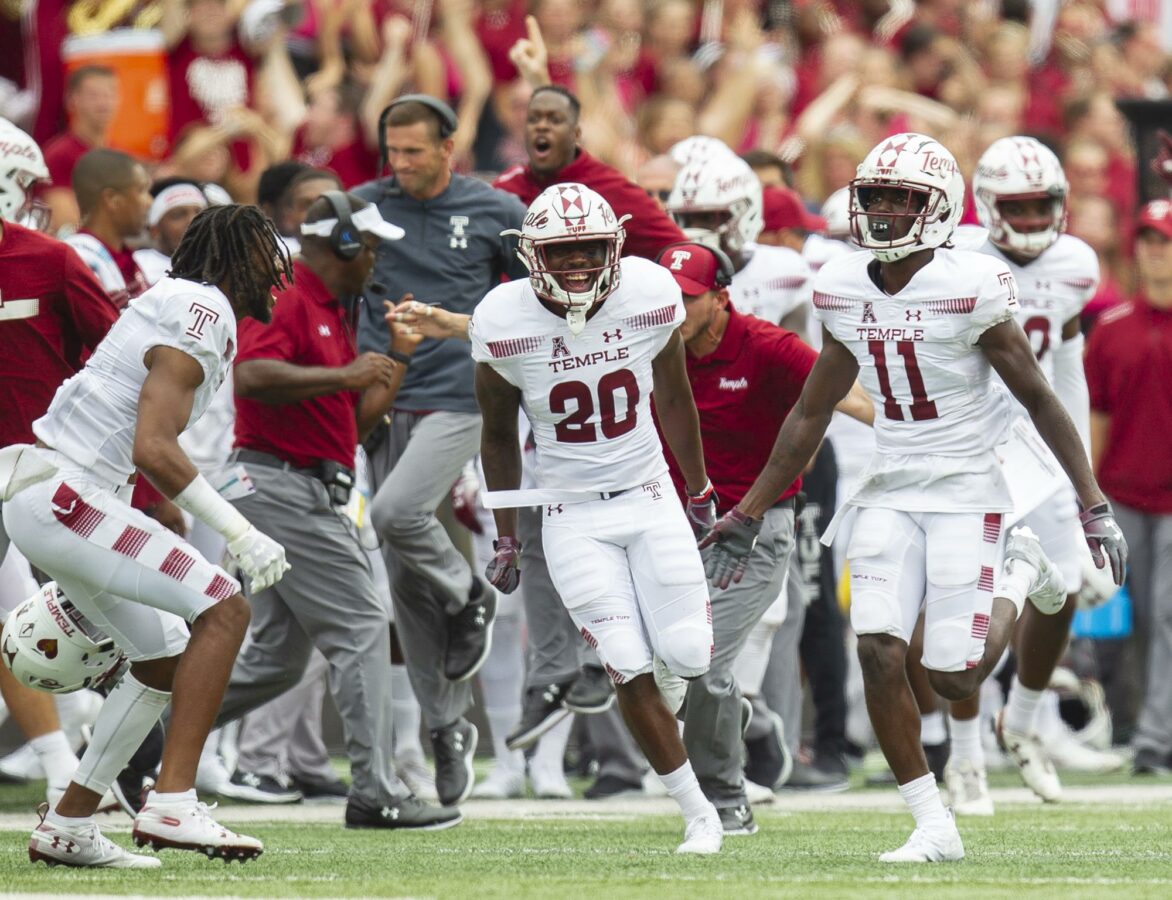 Temple safety Keyvone Bruton has decided to finish his collegiate career at Towson. Bruton made the announcement on Monday via Twitter.

Bruton spent four seasons at Temple. He redshirted his first season on campus in 2016 and was a member of the scout team in 2017 when he played in two games.

He played in 13 games in 2018 recording 16 total tackles, 1 tackle-for-loss, and 2 passes defended. Last season he suffered through some injuries but still saw action in 9 games. He finished with 2 total tackles and one pass defended.

As a transfer to the FCS level, Bruton will be eligible immediately. He will be a redshirt senior in 2020.

Towson is scheduled to open the 2020 season against Maryland on Saturday, September 5.