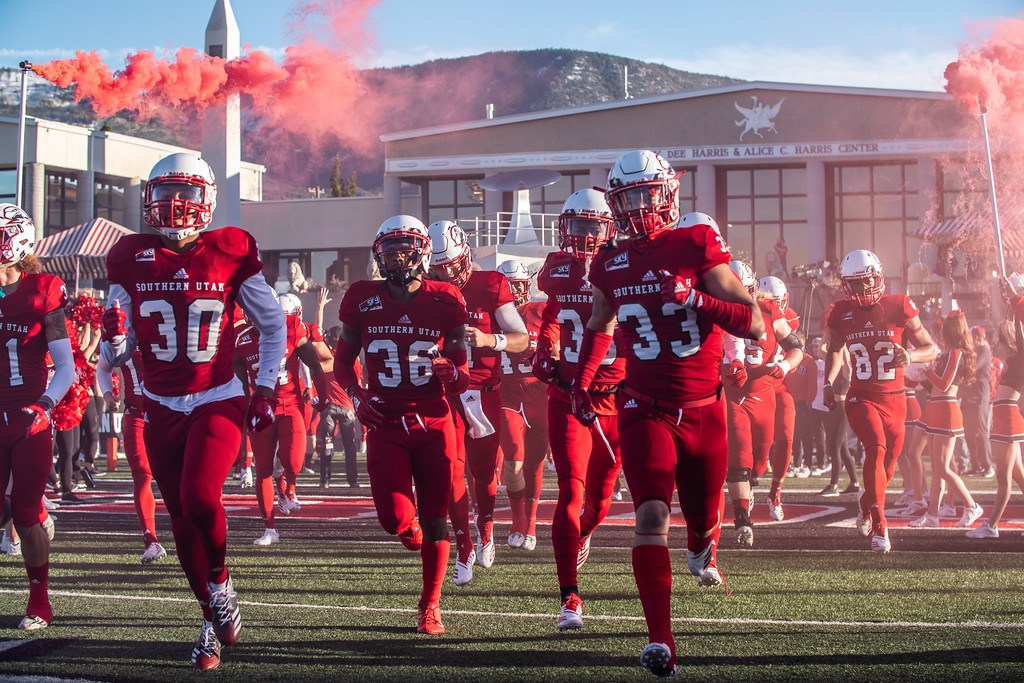 Former Weber State and Utah quarterback Zach Hymas will remain in-state as he will transfer to Southern Utah for the 2020 season. He will be a walk-on.

Hymas began his collegiate career in 2017 as a redshirt freshman at Weber State while he did not make any appearances in 2018. He then decided to transfer to Utah but again did not see any game action.

In high school, Hymas went 24-1 as a starter while leading his team, Moapa Valley, to the 2014 state title and undefeated season in Nevada. He also set school records for passing yards in a season and career.

Hymas is hoping to break through a logjam at the quarterback position. If he does become the starter he will have two seasons of eligibility remaining with the Thunderbirds.