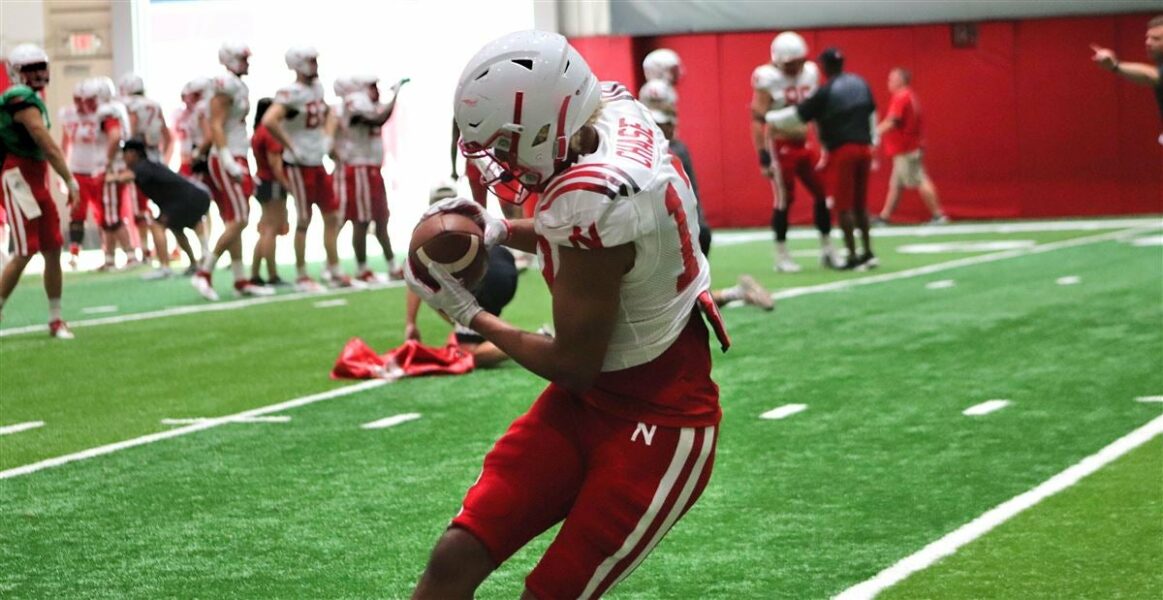 Portland State will be getting Nebraska wide receiver Darien Chase via a transfer. Chase announced the decision via his Twitter account.

Chase is originally from Vancouver, Washington. As a transfer to the FCS level, he will be eligible immediately.

It has been a high volume of transfers for Nebraska this offseason. Offensive linemen AJ Forbes (Montana) and Xavier Trevino (North Dakota) both left Nebraska for FCS schools. The Cornhuskers did get a transfer into the program with South Dakota wide receiver Levi Falck.

Portland State is scheduled to start the season on Saturday, September 5 at the Arizona Wildcats.