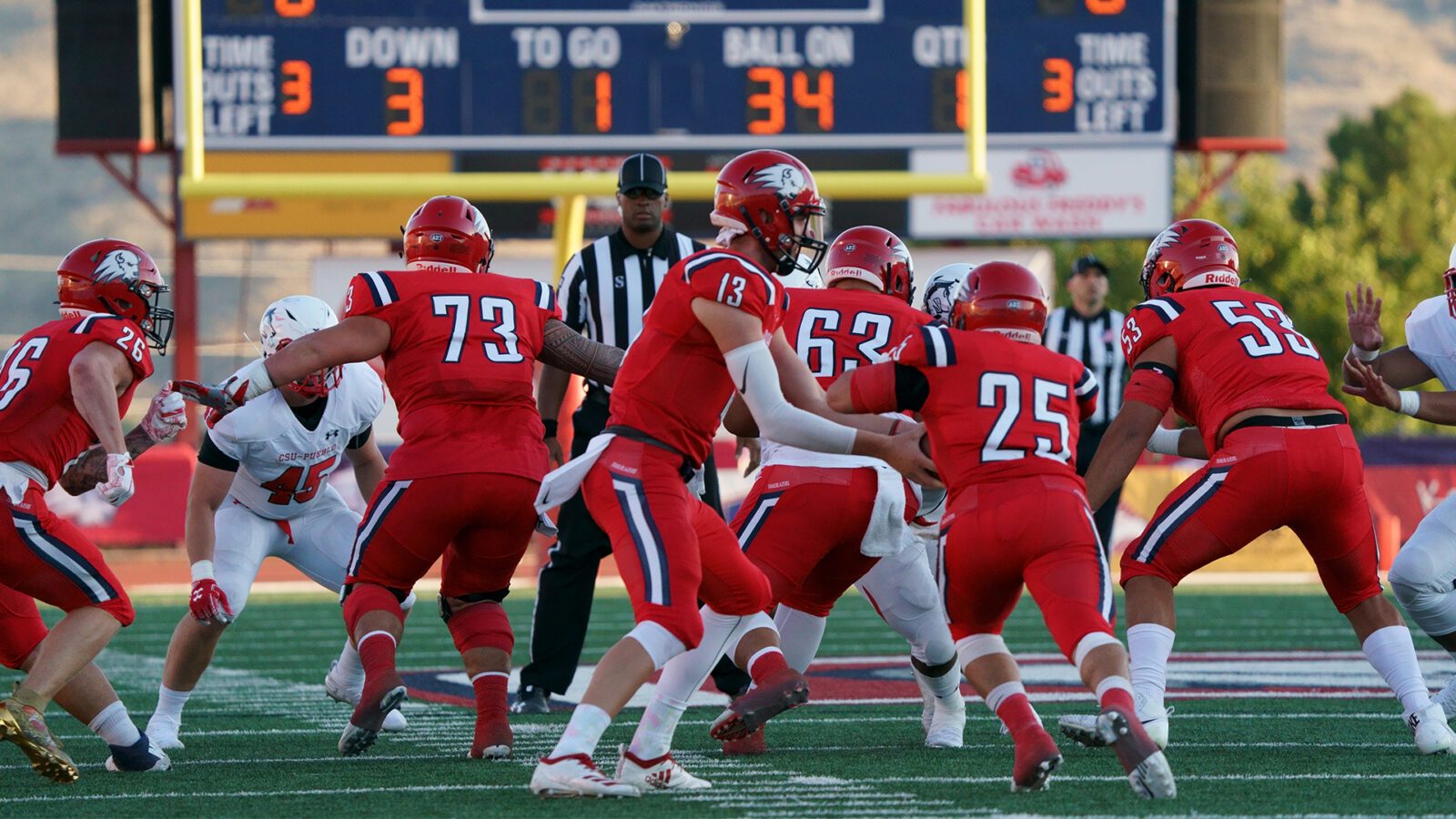 Western New Mexico is a member of the Division II Lone Star Conference. The two teams met in 2007 and 2008 with Dixie State winning both games. As reported by FBSchedules, this game replaces a previously scheduled contest against South Dakota Mines for that week.

The Trailblazers have been on a scheduling tear recently as they have been diligently filling out their future schedules.