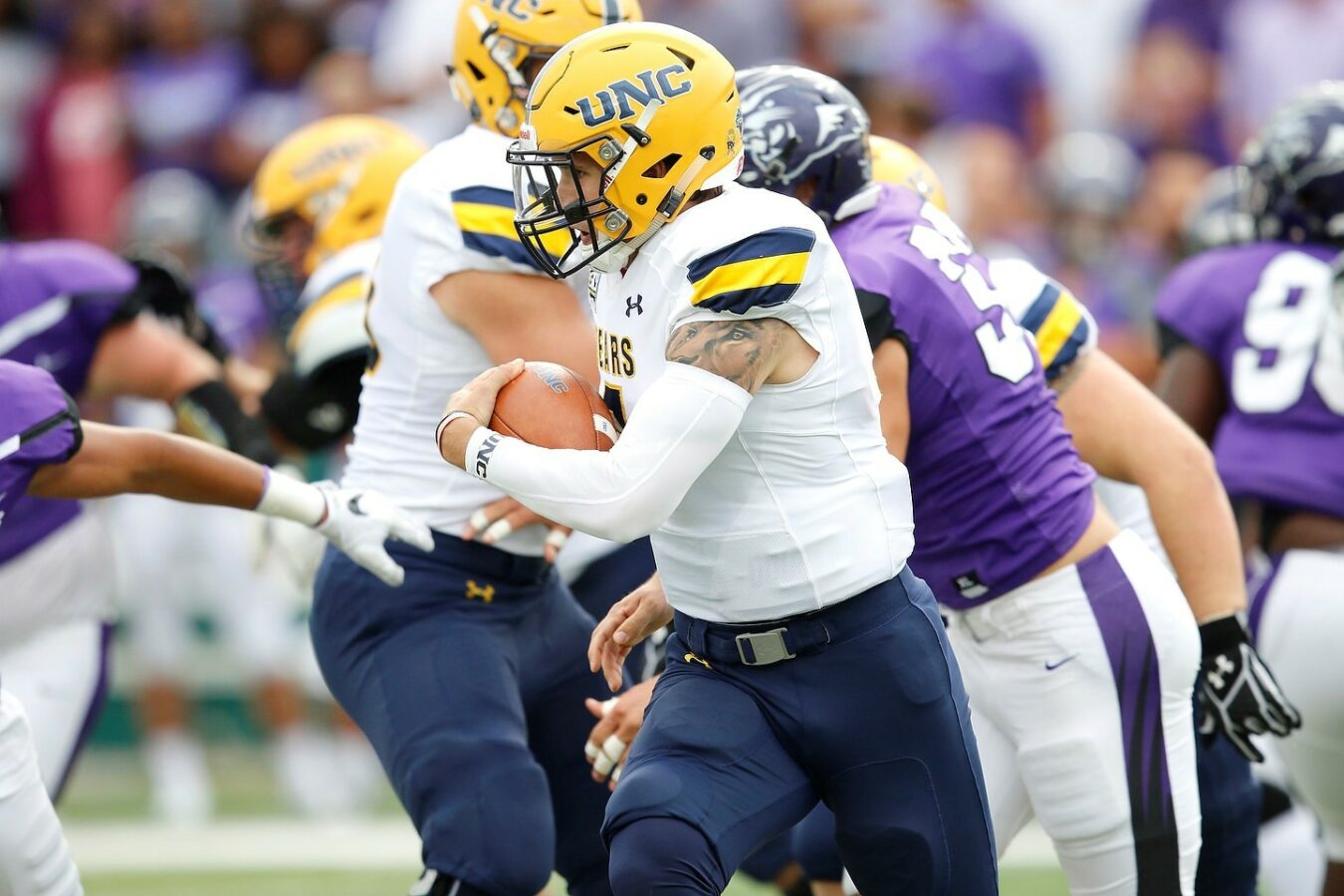 The Abilene Christian Wildcats and Northern Colorado Bears will play a home-and-home series in 2023 and 2024 according to FBSchedules.

The two teams have met 17 times since 1970 with Abilene Christian holding a 10-6-1 lead. The Wildcats were undefeated in the first eleven meetings with a 10-0-1 record while Northern Colorado has won the last six games (page 118) including the latest home-and-home series in 2015 and 2016.

Abilene Christian also scheduled New Mexico State for 2024. The Wildcats will start the 2020 season on the road against Texas A&M on Saturday, September 5.

Northern Colorado will take on Division II Fort Lewis to start the 2020 season on Saturday, September 5. It will also be the first game in charge for new head coach Ed McCaffrey.