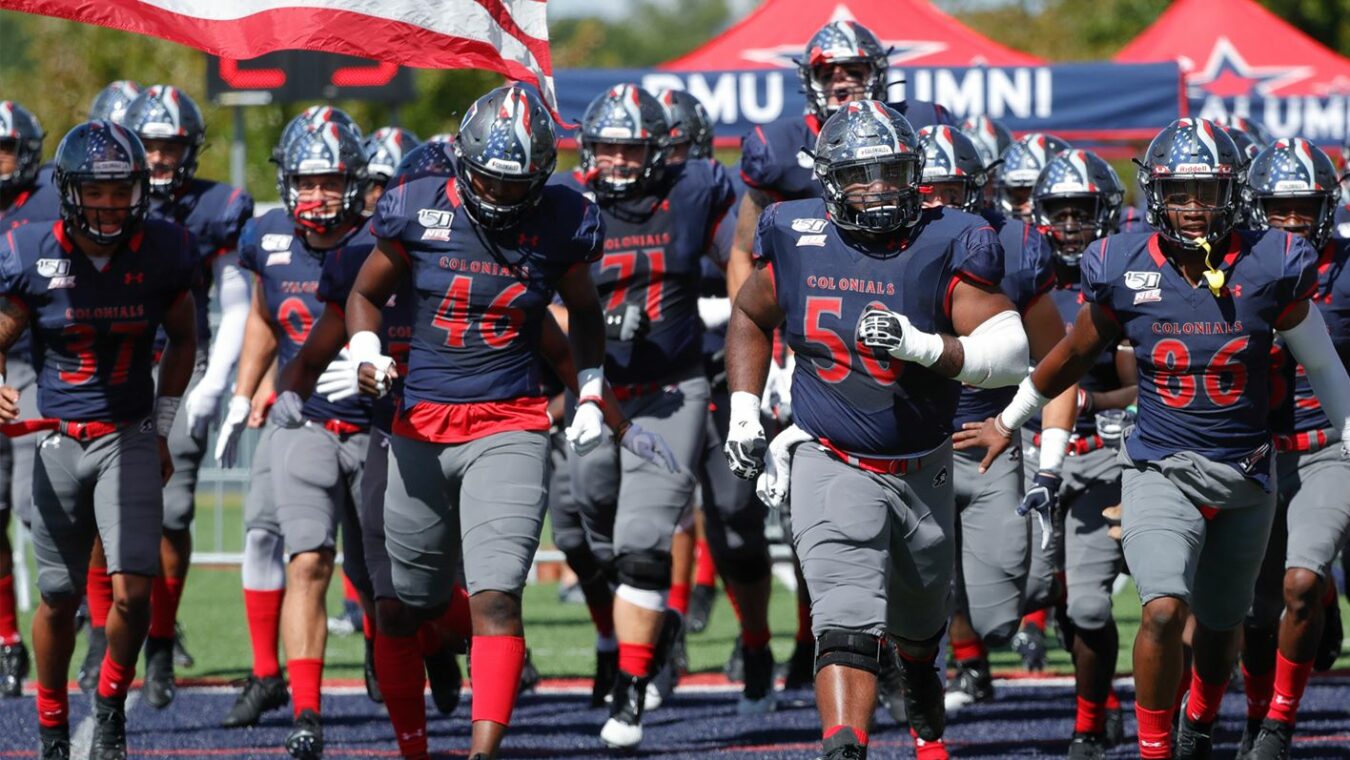 Robert Morris and the Big South Conference made it official: the Colonials are joining the Big South in football as an associate member. Robert Morris was previously linked to a move to the Horizon League, which they also confirmed on Monday.

Robert Morris will compete as an FCS independent team for the 2020 season according to the release.

Change is still on the horizon for the conference. North Alabama joined in 2019 as the Lions were in the second year of a four-year transition from Division II. 2019 also marked the start of Hampton’s Big South tenure and the end Presbyterian’s stay. The latter will eventually be in the Pioneer League starting in 2021 after a season as an FCS independent.

Robert Morris was a founding member of the Northeast Conference’s football sponsorship in 1996. They won or shared 6 NEC titles, which is tied for the most along with Albany and Central Connecticut State.