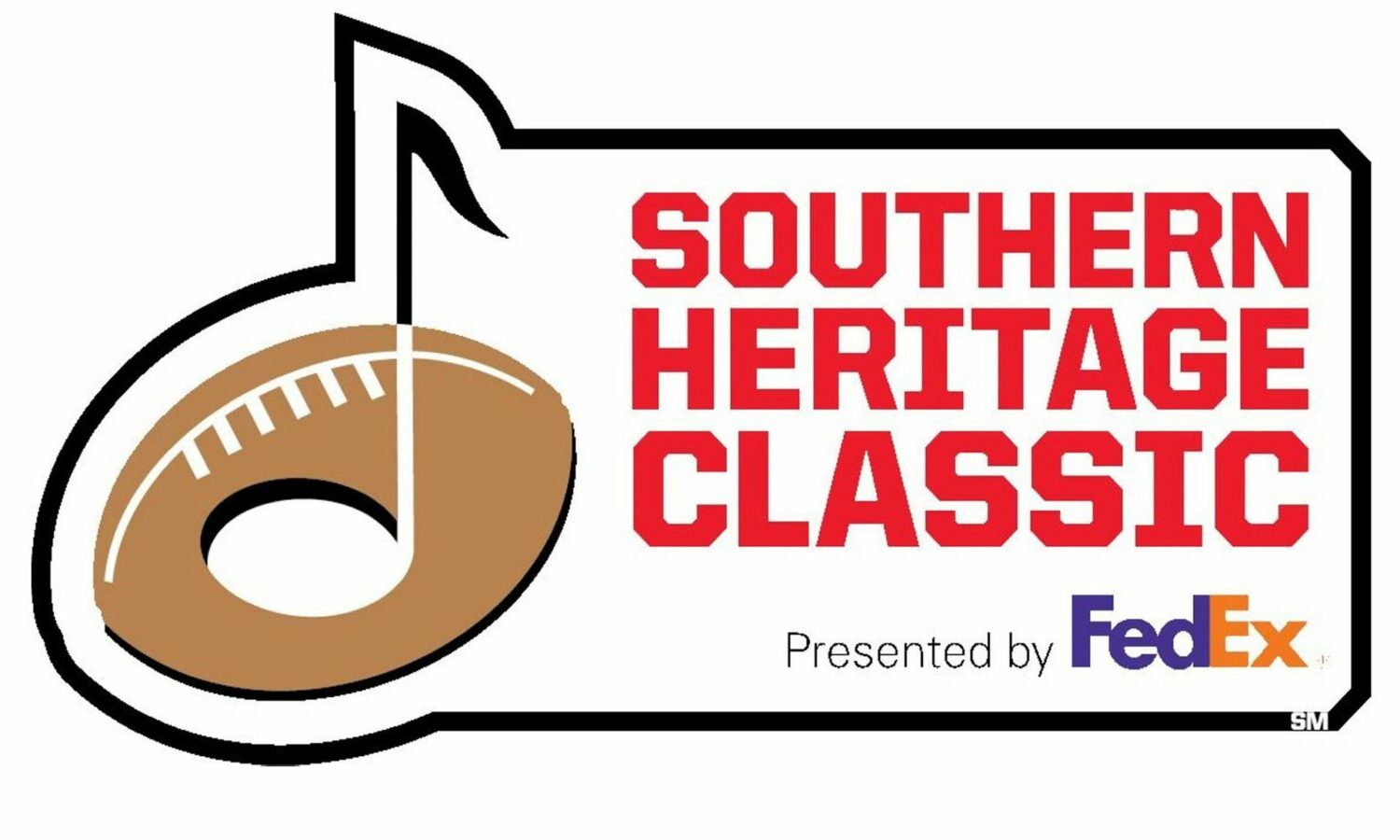 The Southern Heritage Classic between Jackson State and Tennessee State has been canceled for 2020 due to the ongoing pandemic. The game was scheduled for Saturday, September 12.

Tennessee State opens the season on Saturday, September 5 against Southern in Detroit. Jackson State has not announced a replacement for its season opener against the NAIA Langston Lions.