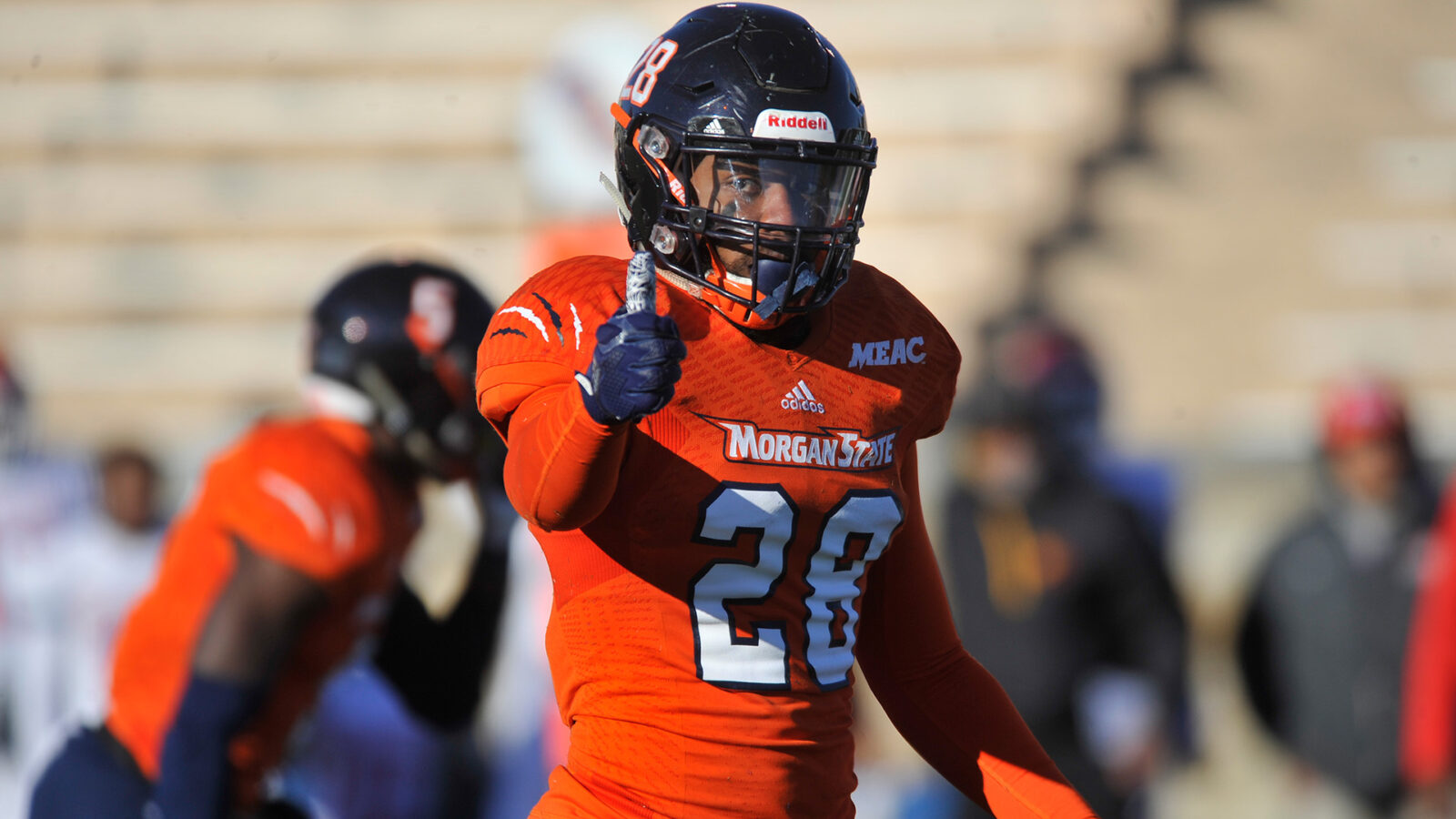 The Morgan State Bears will play the Monmouth Hawks and Stony Brook Seawolves in the future according to FBSchedules.

Monmouth has also scheduled another home-and-home series in the 2024 and 2025 seasons. They will travel to James Madison in 2024 and host the return game in 2025.

Morgan State will also play at Stony Brook on Saturday, November 5, 2022. The Bears will receive a guarantee of $120,000 for the contest. The two teams have not met on the football field.