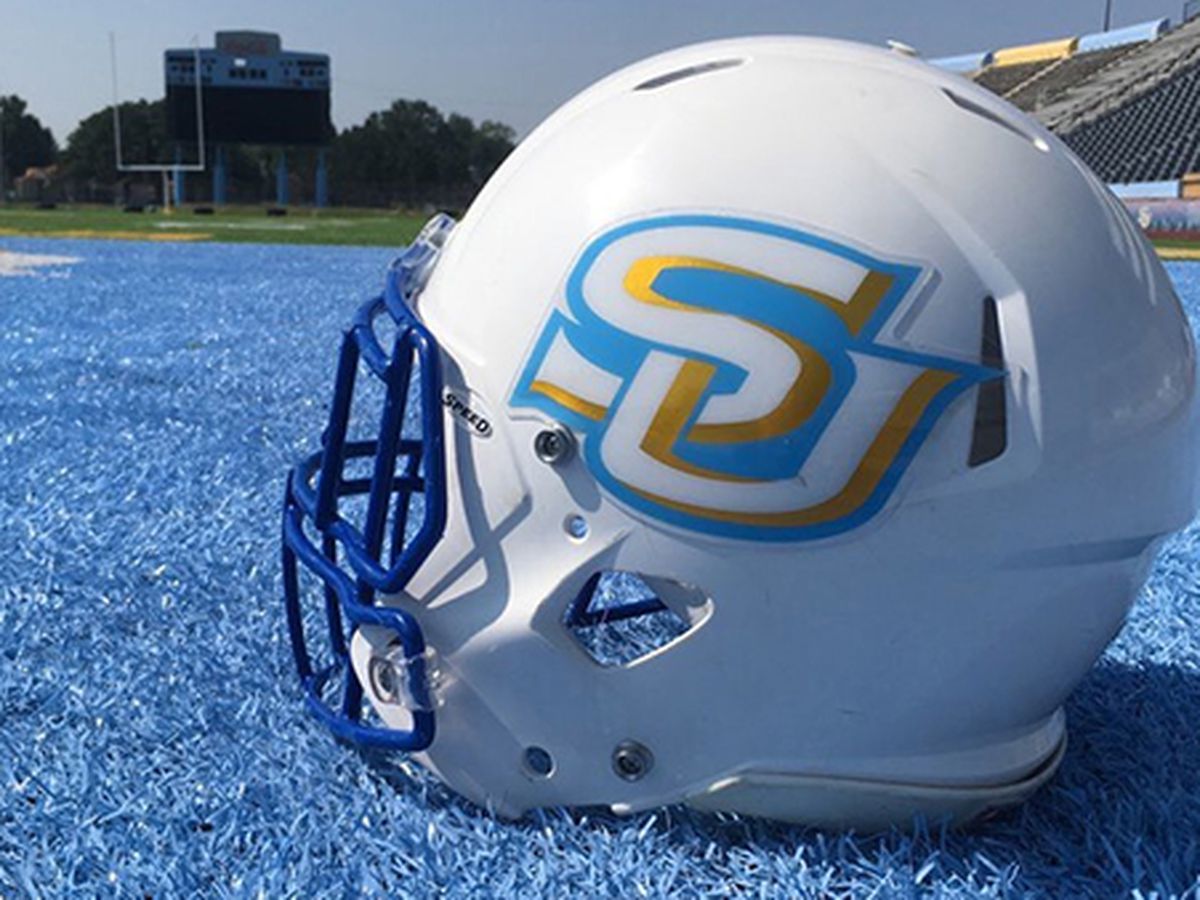 Southern’s opening two contests of the season have been canceled according to the New York Times. The game on Saturday, September 5 between Southern and Tennessee State was scheduled to take place in Detroit, Michigan.

The Saturday, September 12 game between Florida A&M and Southern has also been canceled. The game was scheduled to be played in Baton Rouge but the ongoing pandemic has caused a change of plans.

The Southern Jaguars were the ones who decided not to play either contest. Meanwhile Florida A&M is looking to add a different HBCU opponent for September 12. The two HBCU teams met last season with Florida A&M winning 27-21 at home. The Rattlers and Jaguars will see more of each other starting in 2021 after FAMU decided to leave the MEAC for the SWAC.

It is the second game in as many days to be canceled due to the ongoing pandemic. The Southern Heritage Classic featuring Tennessee State and Jackson State was canceled on Wednesday.

That game was scheduled to be played on Saturday, September 12 and one of those two schools could fill the gap as Florida A&M’s opponent that weekend.

Other FCS schools have also been impacted by the NAIA’s decision to push back the start of the season to September 12. Four FCS teams had NAIA opponents scheduled for the opening week – Drake, Jackson State, Kennesaw State, and Stetson.