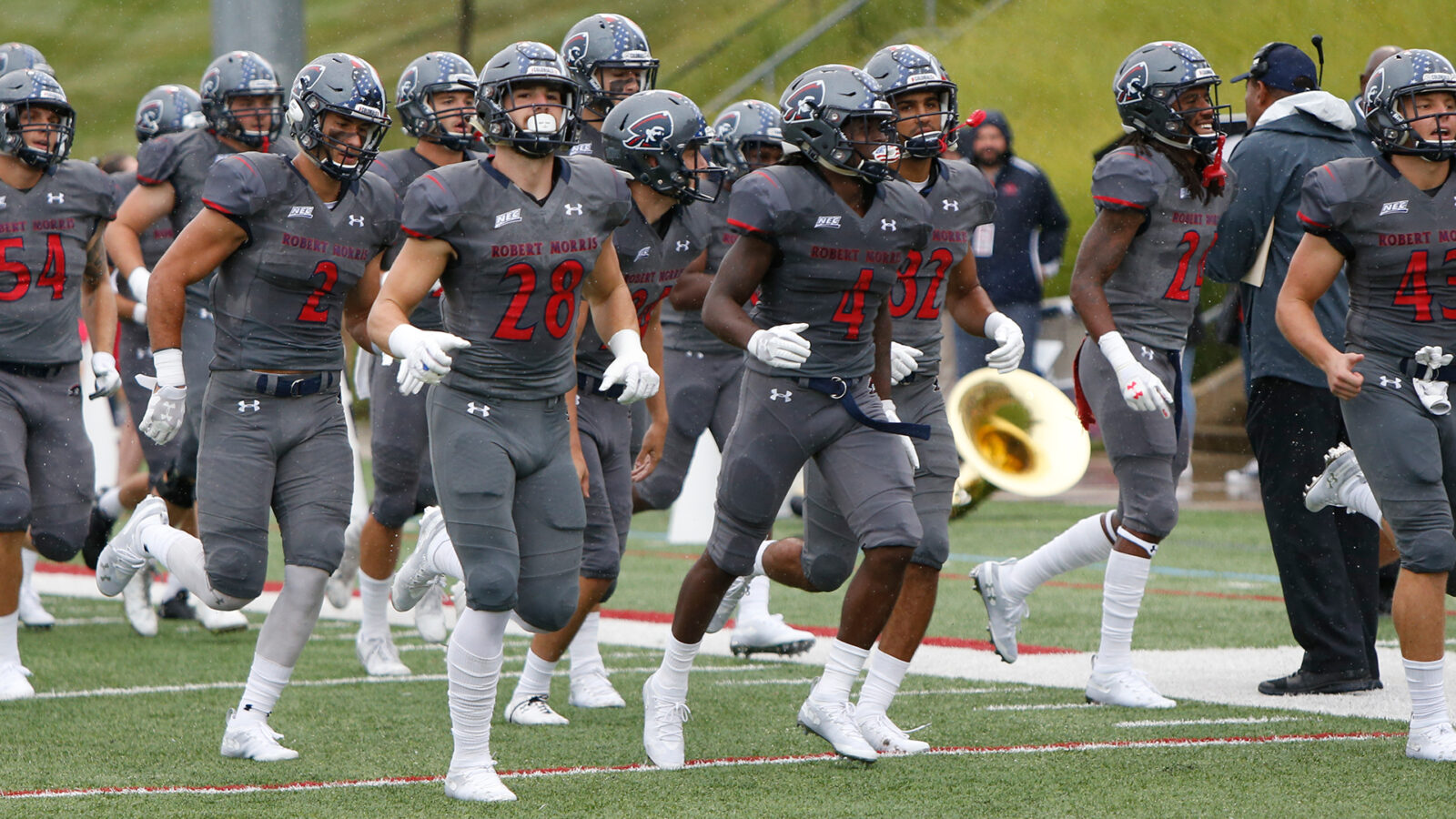 The Robert Morris Colonials have added Air Force and West Virginia to its future schedules as announced by athletic director Chris King.