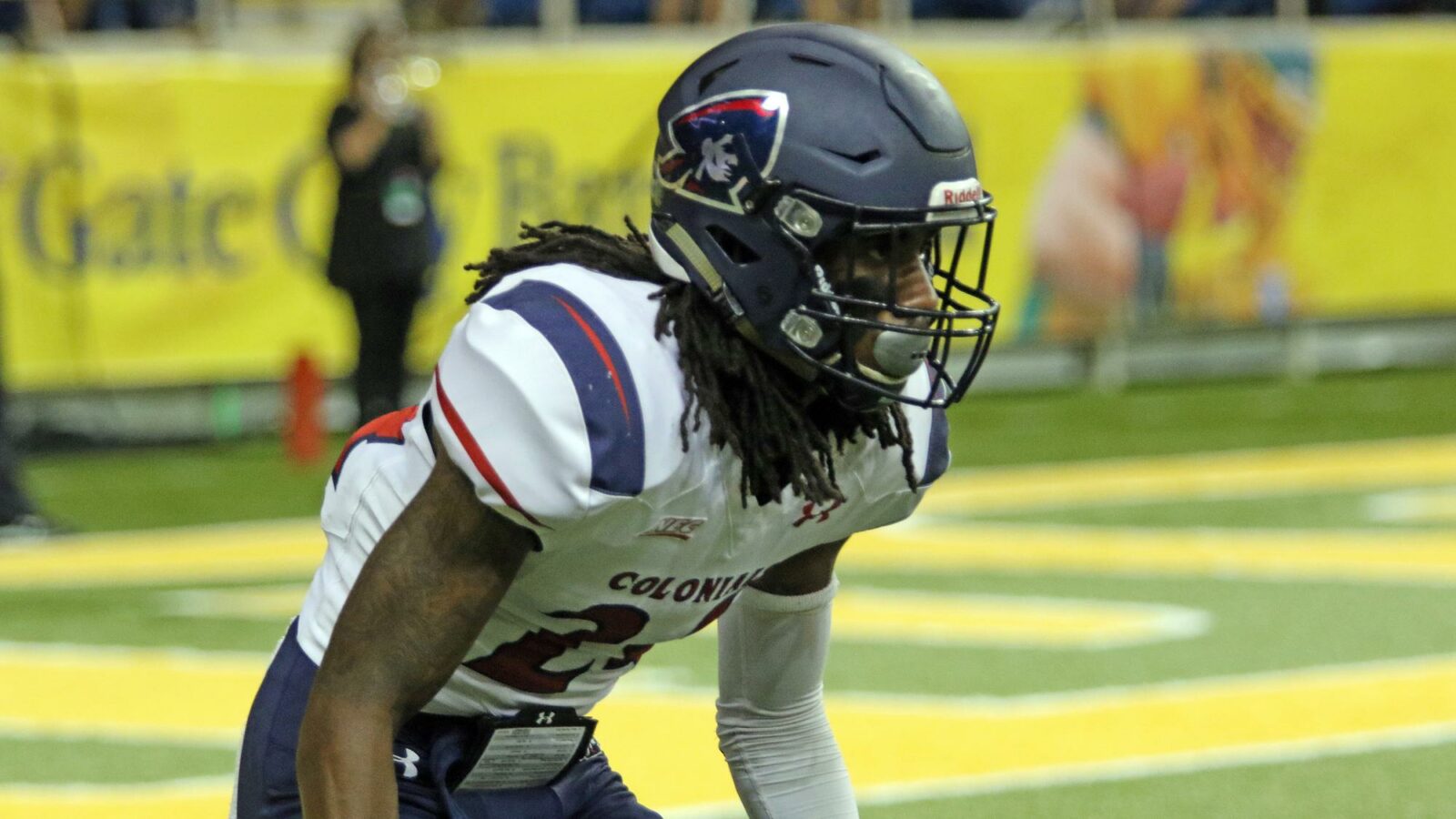 The Mountain West confirmed an indefinite postponement of all fall sports in a release news on Monday evening.

The MAC’s decision led to the cancellation of three games. The Mountain West’s cancellation will cause two more games involving FCS teams to be canceled. 8 other games were previously canceled involving FCS teams before the Mountain West’s decision. The two latest canceled games are Duquesne at Air Force on September 5 and Robert Morris at Hawaii on September 26.

Both contests were scheduled this year. Duquesne and Air Force agreed to meet in February while Robert Morris was added after Hawaii’s non-conference slate was decimated by the Pac-12’s decision to cancel non-conference games.

The total number of games featuring FCS teams to have been canceled or postponed stands at 583.