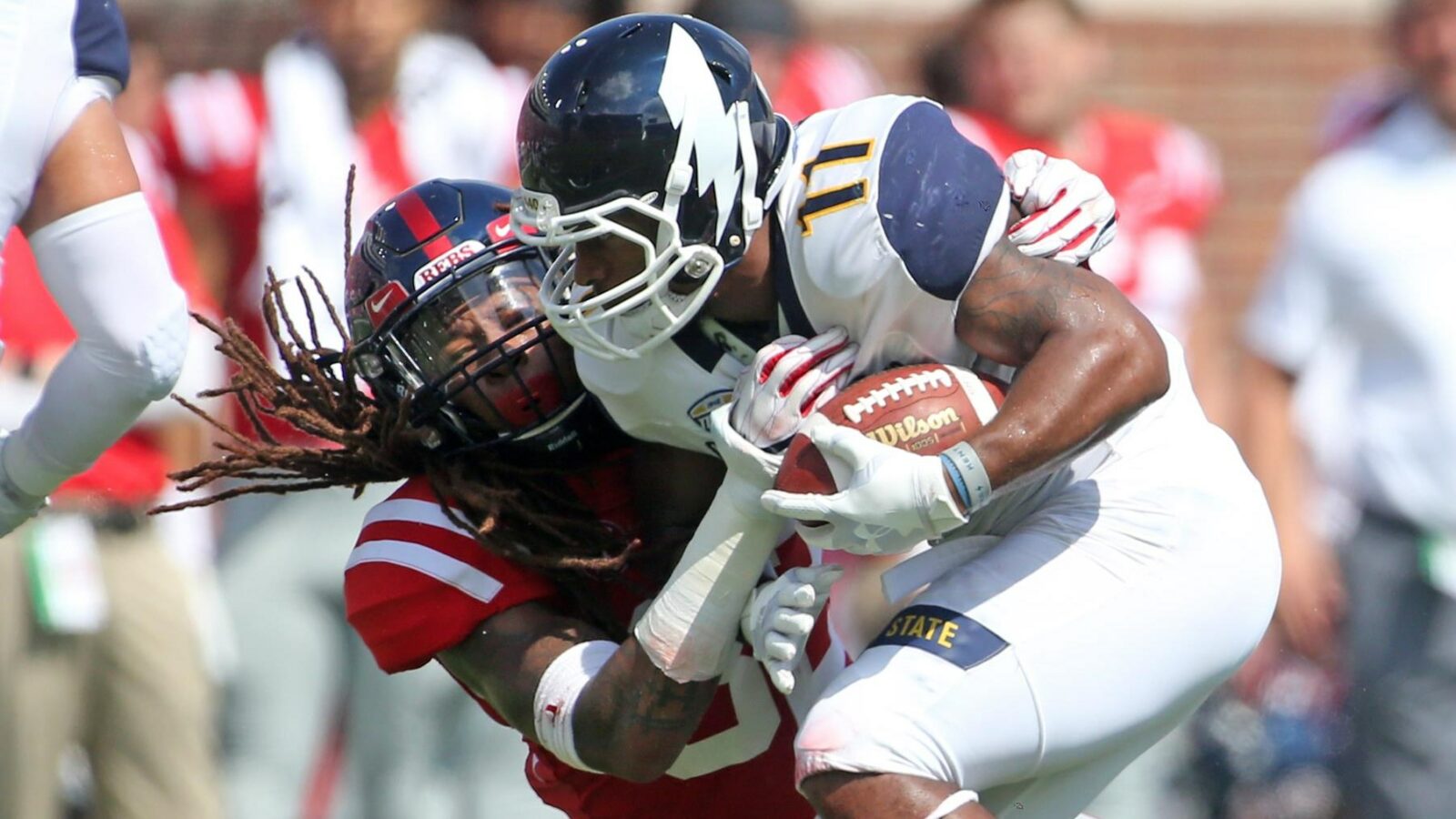 Clarke was a member of the 2017 recruiting class at Mississippi. He was listed as the number 287 prospect on the ESPN 300 as a four-star recruit while 247Sports, Rivals, and Scout had him listed as a three-star recruit.

Clarke redshirted his first season in 2017 and made four appearances as a redshirt freshman in 2018. He tallied 2 tackles but suffered an injury against Kent State that knocked him out for the season.

He was suspended in the spring of 2019 for an unspecified violation of team rules and then subsequently to Holmes Community College. He made one appearance last season with Holmes CC in which recorded one tackle.

Clarke is the second former FBS player to transfer to Northwestern State this month. The other was Tevan McAdams from New Mexico State.

Northwestern State is scheduled to start the season on Thursday, September 3 against Incarnate Word at home in Natchitoches, Louisiana.