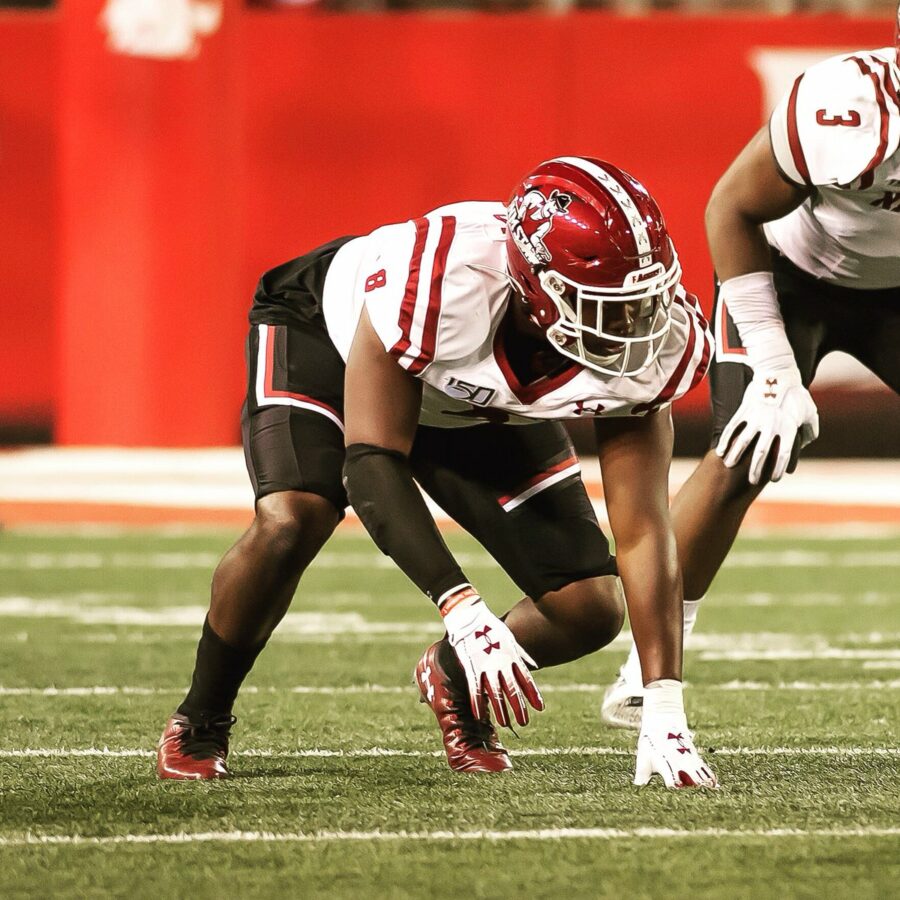 McAdams began his collegiate career at Trinity Valley Community College in Athens, Texas. He was a force in Athens for two seasons as he played in 21 games. He totaled 109 tackles, 15.5 tackles-for-loss, 11.5 sacks, 4 forced fumbles, and 2 fumble recoveries in 2017 and 2018.

He then transferred to New Mexico State for the 2019 season. He played in the first four games finishing with 5 tackles and 1.5 tackles-for-loss. His season was cut short due to injury and ended up redshirting.

McAdams will join the Demons as a redshirt junior leaving him with two seasons of eligibility. As a transfer to the FCS, he will be eligible immediately.

Northwestern State is scheduled to start the season on Thursday, September 3 against Incarnate Word at home in Natchitoches, Louisiana.