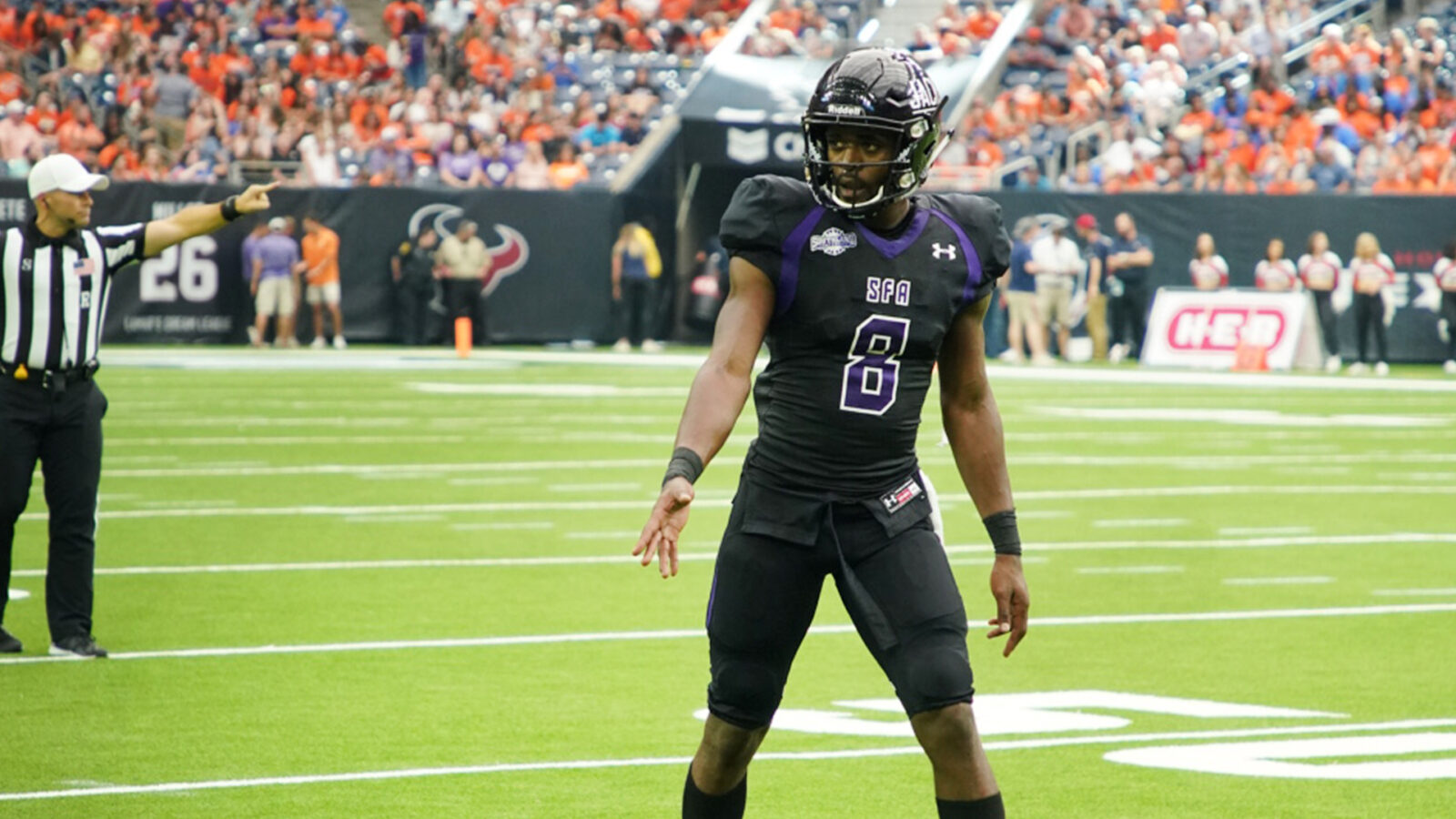 The Stephen F. Austin Lumberjacks and Troy Trojans will meet on Saturday, September 2, 2023 according to an announcement made by the Trojans on Friday.

The two teams were once part of the Southland Conference from 1996 through 2000 before Troy left for the FBS at the turn of the century. The schools have played six times (page 184) with both winning 3 games each. They last played in 2000 when Troy won 6-0.

The Lumberjacks will begin the 2020 season on Saturday, September 5 at home against Alabama A&M. SFA had a tumultuous offseason as they are ineligible for the postseason and had to vacate the 29 wins accrued between 2013 and 2019.