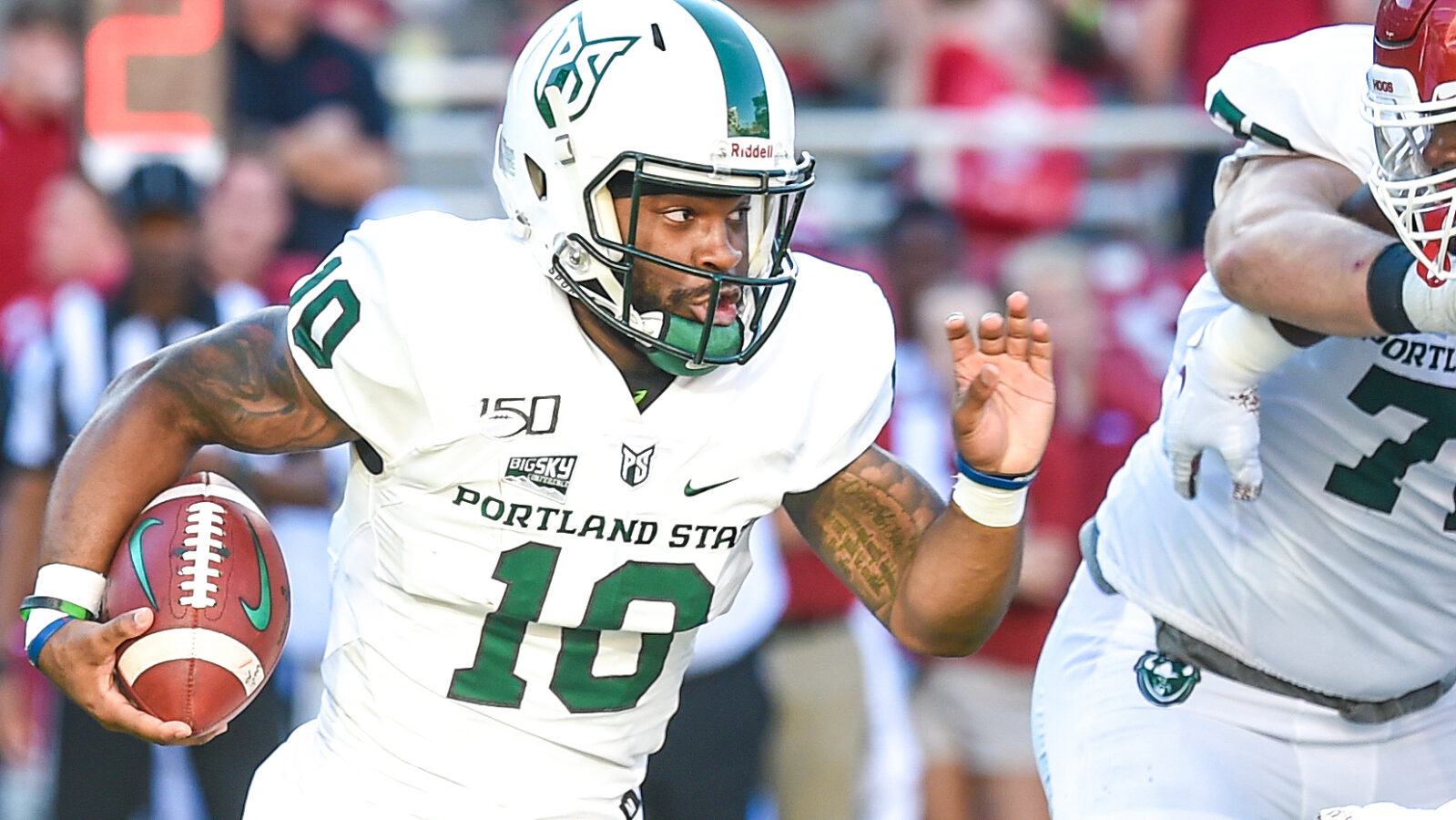 The Mississippi Valley State Delta Devils received an offensive boost on Wednesday with the transfer announcement of quarterback Jalani Eason. Eason was previously at Portland State.

Eason was named the starter for the beginning of the 2017 season as a true freshman. He made 5 starts and played in 6 games overall. He finished 2017 with 803 yards passing (49%), 8 touchdowns, and 6 interceptions. He also ran for another 222 yards and 2 touchdowns.

He lost the starting quarterback job in 2018 but still made one start and appeared in all 11 games. He threw for 343 yards (53%) with 3 touchdowns and no interceptions. His rushing total increased to 362 yards and 3 touchdowns.

Last season saw him take on the backup role again. He made three appearances before an ankle injury ended his season early and he took a redshirt as a result. He ended those three contests with 128 yards passing (58%) with a touchdown and an interception. He added another 17 yards and a touchdown on the ground.

Eason will have two seasons of eligibility remaining.

Mississippi Valley State is scheduled to start the 2020 season at Nicholls on Saturday, September 5.