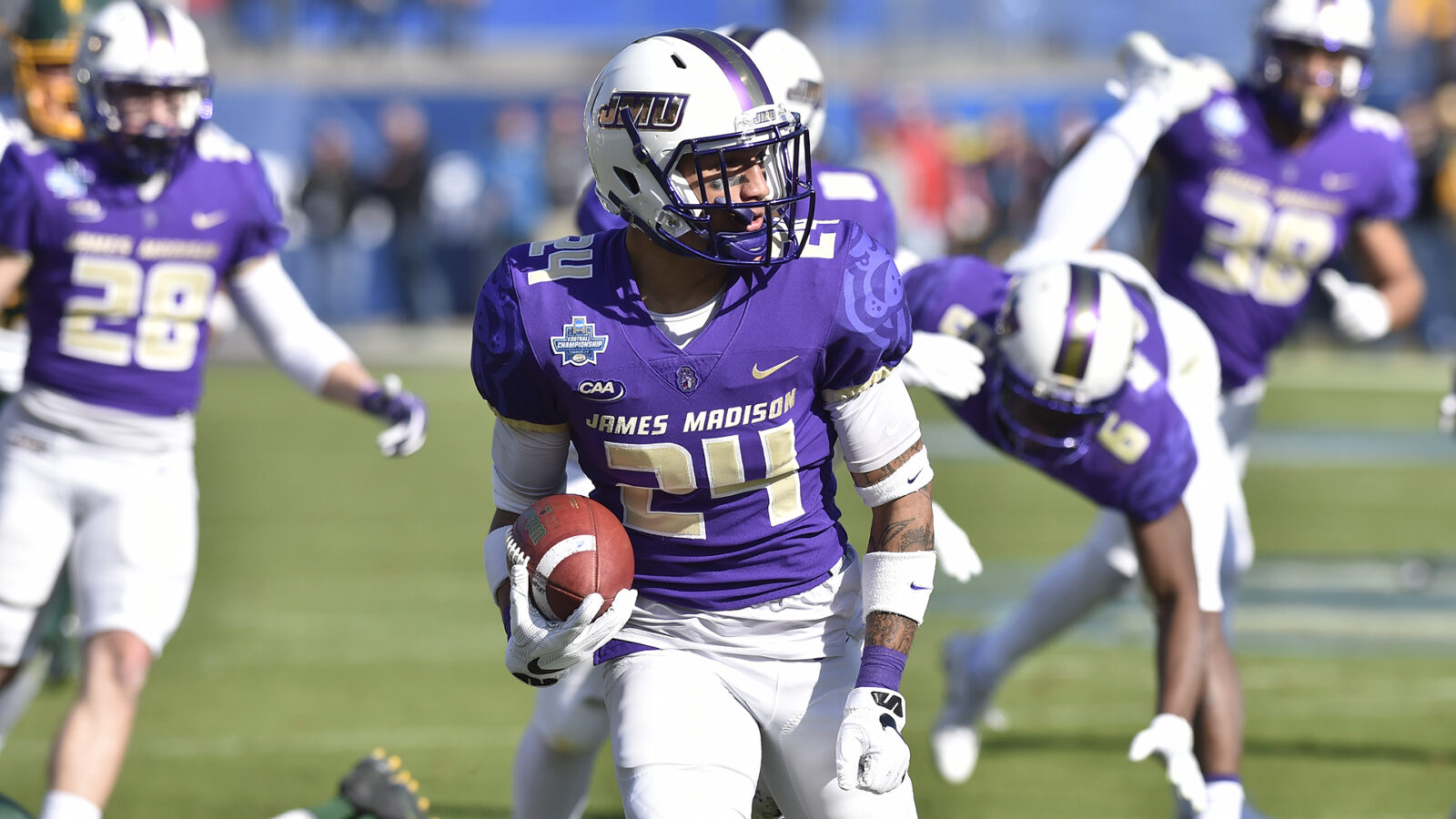 The Colonial Athletic Association is the latest conference to call off its football season according to Bruce Feldman of Fox Sports. The CAA confirmed the news on Friday afternoon while also mentioning the possibility of a spring season.

The CAA is now the fourth FCS conference to cancel or suspend its football season. The Ivy League, Patriot League, and MEAC already decided to abandon football this fall.

While the 2020 CAA season has been suspended, there remains the possibility of teams electing to play a football season by crafting its own schedule. One such rumored team is James Madison.

The table below lists the 66 additional games canceled due to the CAA’s decision. This list does not include previously canceled games such as those versus Ivy League, Patriot League, MEAC, Big Ten, and Pac-12 opponents. A list of all FCS games impacted for the 2020 season can be found here.

Edit 7/17/20: Updated to reflect statement from the CAA confirming the report.