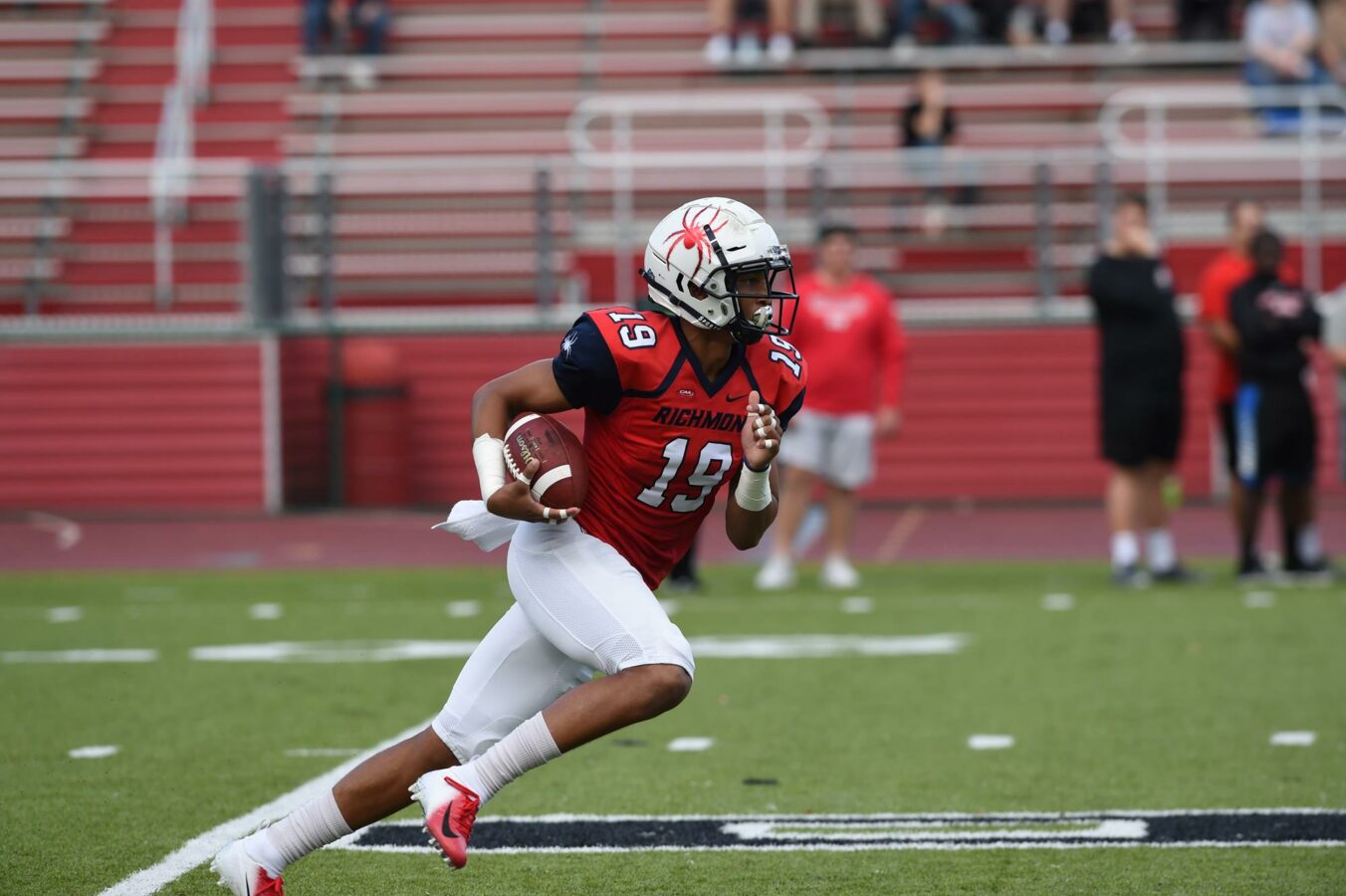 The Richmond Spiders and Saint Francis Red Flash will now start the 2020 season two days later according to an announcement by Richmond on Wednesday.

The teams were originally scheduled to start the season on Thursday, September 3 at 7 PM Eastern Time but the two schools mutually agreed to change the date to Saturday at. Richmond will host the game at 1 PM Eastern Time.

The date change between Richmond and Saint Francis comes on a day when the Ivy League canceled fall sports and impacted over 50 FCS games for the upcoming season. Richmond’s October 17 game at Yale was canceled while Saint Francis did not have any games scheduled against Ivy League competition.