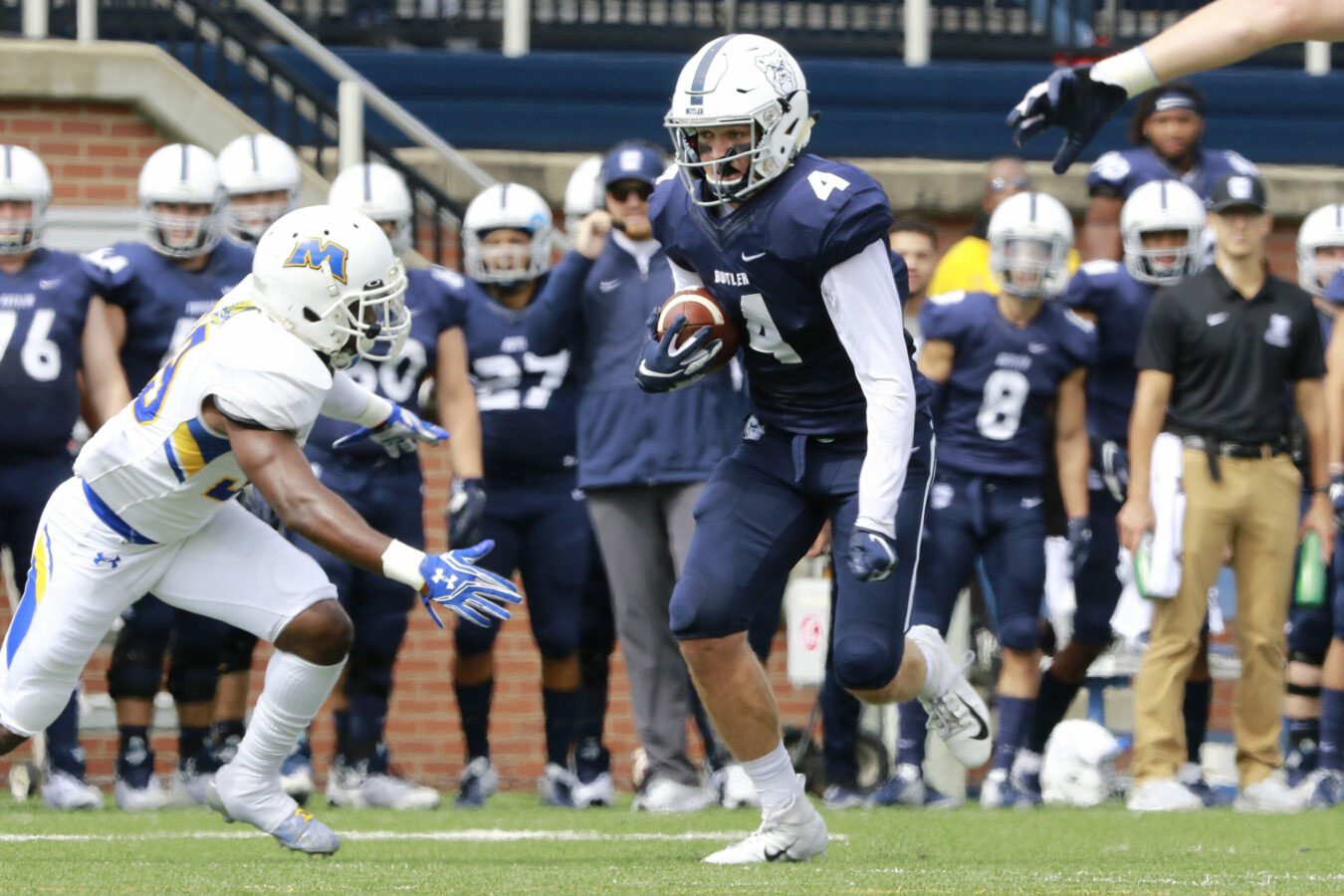 Another day, another cancellation involving an FCS team. This time it is the Butler Bulldogs who will not play Division III opponent DePauw.

The DePauw Tigers play in the North Coast Athletic Conference (NCAC), which released guidelines on Thursday as part of the conference’s return to athletic competition. Two of those guidelines impact the Butler game directly.

The Butler-DePauw matchup represents the 74th game impacted by the ongoing pandemic at the FCS level.

Butler is scheduled to begin the season on Saturday, September 5 at South Dakota State.