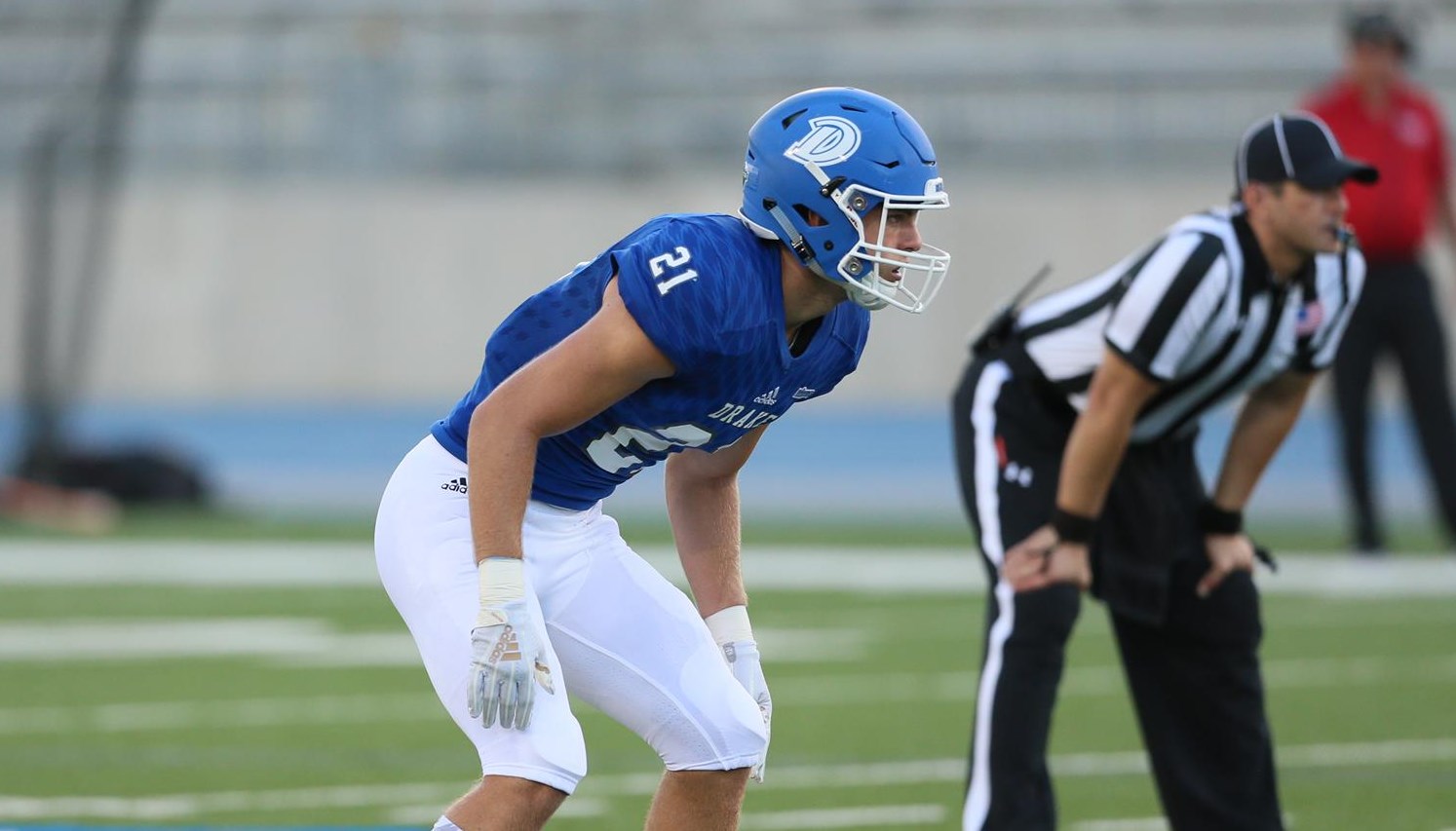 The two schools will play on Thursday, September 3 at a yet to be determined time. Both schools were impacted by the NAIA’s decision to postpone the start of its season to Saturday, September 12. Black Hills State was scheduled to face Dickenson State on September 3 while Drake had a home game against Hastings on September 5. The 2020 contest will be the first meeting between the two teams.

Black Hills State is a recent newcomer to Division II and the Rocky Mountain Athletic Conference. They moved up in 2010 and completed the transition process in 2013. The school is located in Spearfish, South Dakota.

Drake has yet to be impacted by any other of the numerous cancellations as of this posting and still maintain an 11 game schedule with the addition of Black Hills State.