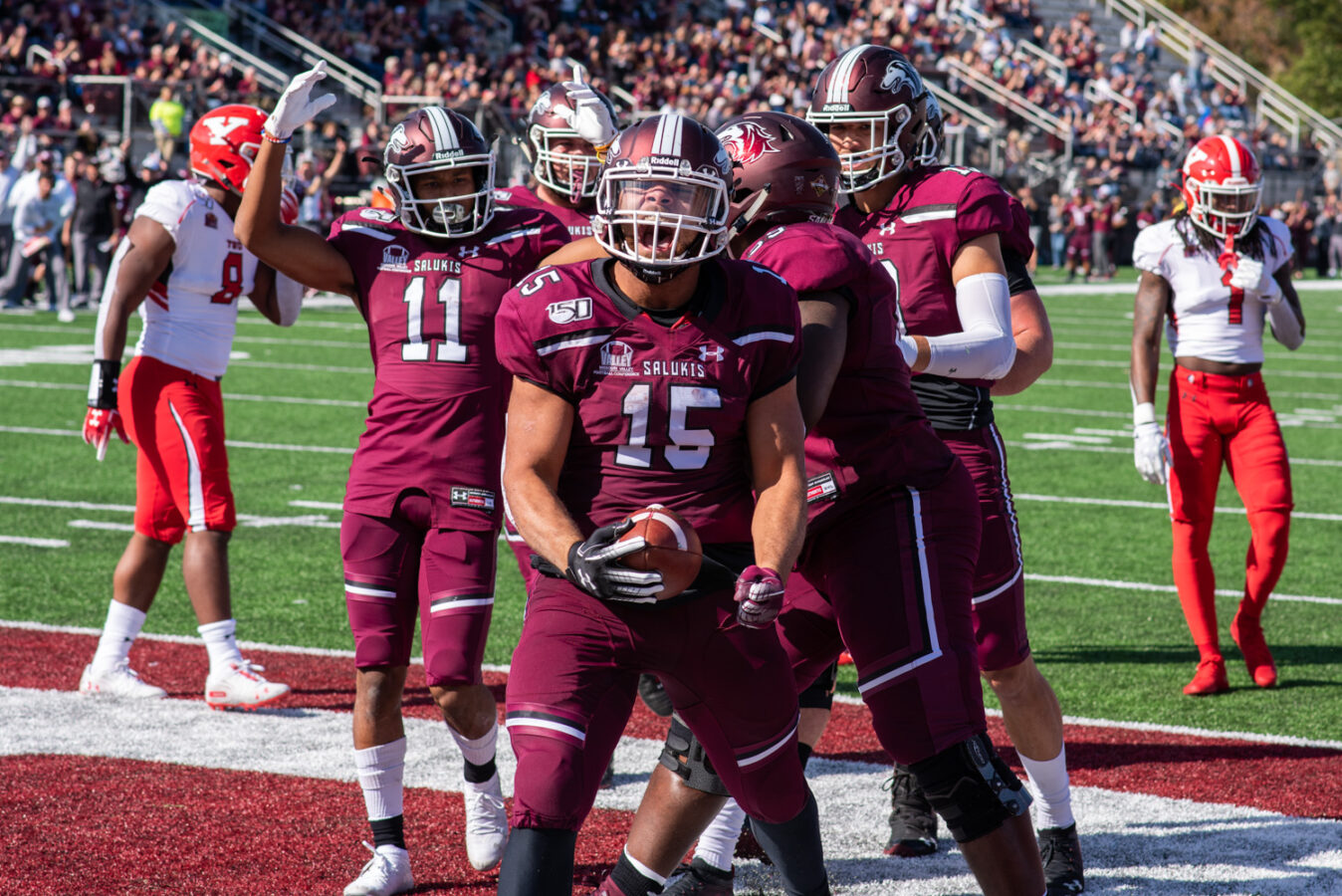 The Southern Illinois Salukis and Dayton Flyers have agreed to play in 2021 according to FBSchedules.

The two teams are scheduled to meet on Saturday, September 18, 2021 with Southern Illinois hosting the game and Dayton receiving a guarantee of $100,000.