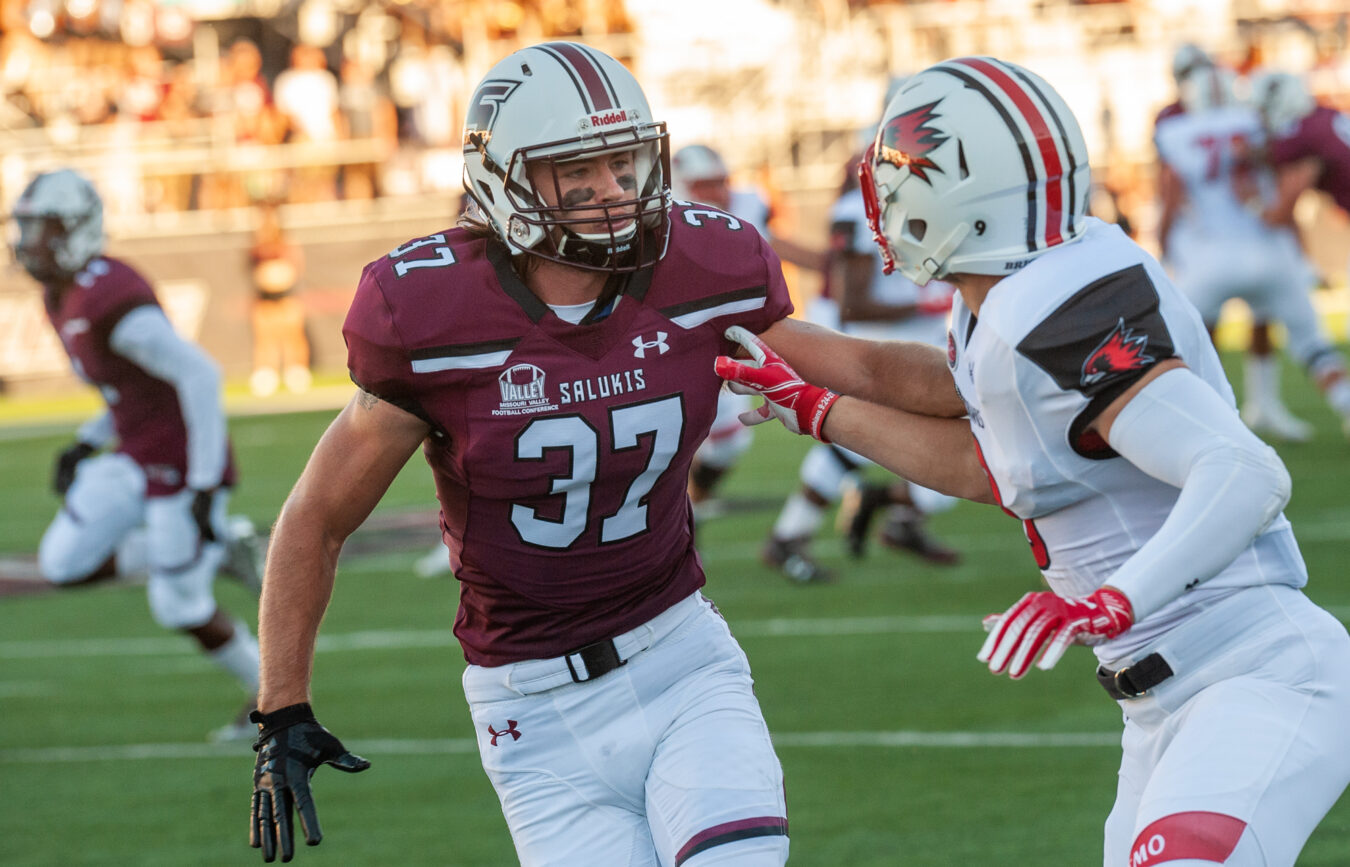 Southern Illinois and Wisconsin were originally intended to play this season on Saturday, September 12 but the Big Ten’s decision to play a conference only schedule prevented the game from happening. Southern Illinois was scheduled to receive a guarantee of $500,000 for this season’s contract.

The Salukis will receive $625,000 in guaranteed money for the 2027 game – the highest payout received for the school according to the release. The 2027 matchup will be the first meeting between the schools.

Southern Illinois replaced Wisconsin with Kansas for the 2020 season, however, the status and date of that game have yet to be determined. The Big 12 will allow one non-conference game to be played starting on Saturday, September 26. The Salukis and Jayhawks were scheduled to play in Week Zero on Saturday, August 29.