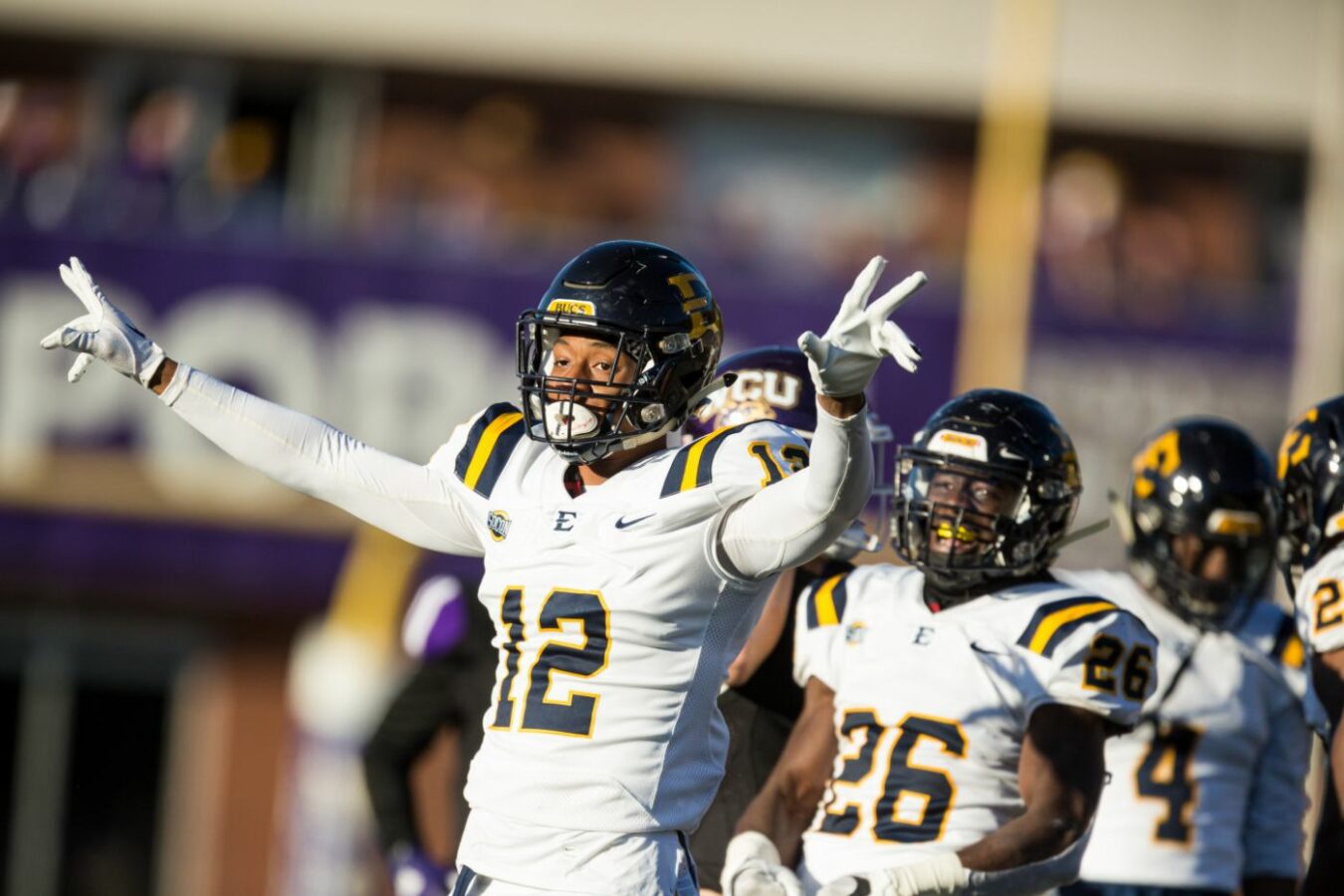 The East Tennessee State Buccaneers and UVA Wise Cavaliers have agreed to a three-game football series according to a release by Virginia Wise.

The three games will take place in 2021, 2024, and 2027 with ETSU hosting all three contests. The date for next year’s game is scheduled for Saturday, September 11. The dates for the other two games will be released at a later time.

The two schools have not met on the football field.

UVA Wise is from the Division II South Atlantic Conference (SAC). The Cavaliers also have a matchup against FCS Presbyterian scheduled for September 19 of this season.

East Tennessee State faces a different member of the SAC this season in Mars Hill, which is also the first game of the season. The game is scheduled to take place on Saturday, September 5.