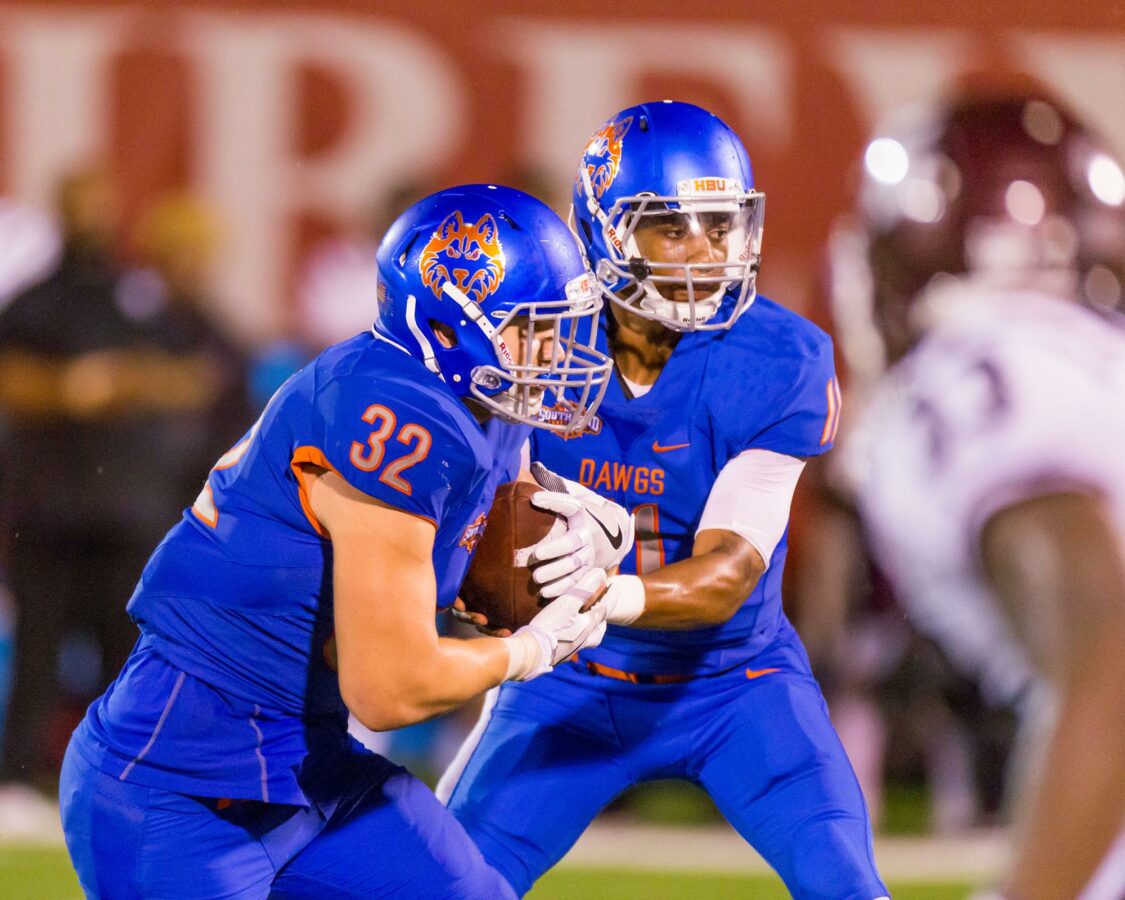 The Houston Baptist Huskies and Rice Owls announced the scheduling of a one-game series for 2026.