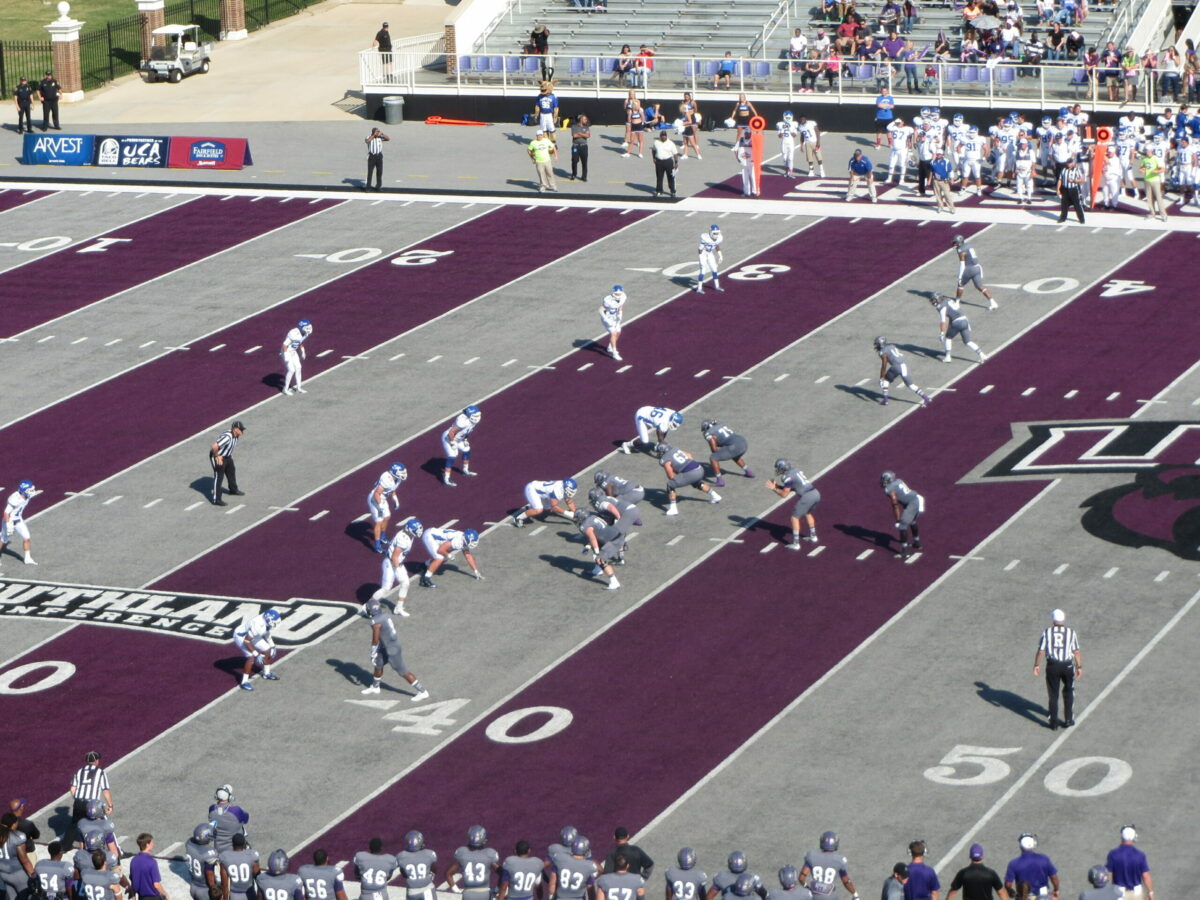 The Central Arkansas Bears, Tennessee Tech Golden Eagles, and Houston Baptist Huskies have all scheduled FBS opponents for the 2020 season as replacement games for previously canceled contests this week.

Central Arkansas will take on Arkansas State on Saturday, September 19 in Jonesboro, Arkansas. This will be a replacement for the Missouri contest on September 5, which was canceled when the SEC went to a conference only schedule. It will be the first meeting since 2016 when the Bears pulled the 28-23 upset. Central Arkansas leads the series 13-10-2.

Tennessee Tech will play Southern Miss on Saturday, September 19 as well. The battle of the Golden Eagles will be the first between the two schools. Tennessee Tech lost games against Minnesota on September 12 and North Carolina Central on September 19 when the Big Ten went to a conference only schedule and the MEAC canceled fall sports.

The final matchup is Houston Baptist and Texas Tech on Saturday, September 12. Houston Baptist was scheduled to play against NAIA foe Texas Wesleyan on that date but the game has been canceled. This will be the first matchup between the schools and will also be the third straight FBS opponent for Houston Baptist to start the season.

The Huskies take on North Texas on September 5 and Louisiana Tech on September 19. Houston Baptist will receive a payout of $400,000 for the game against Texas Tech.