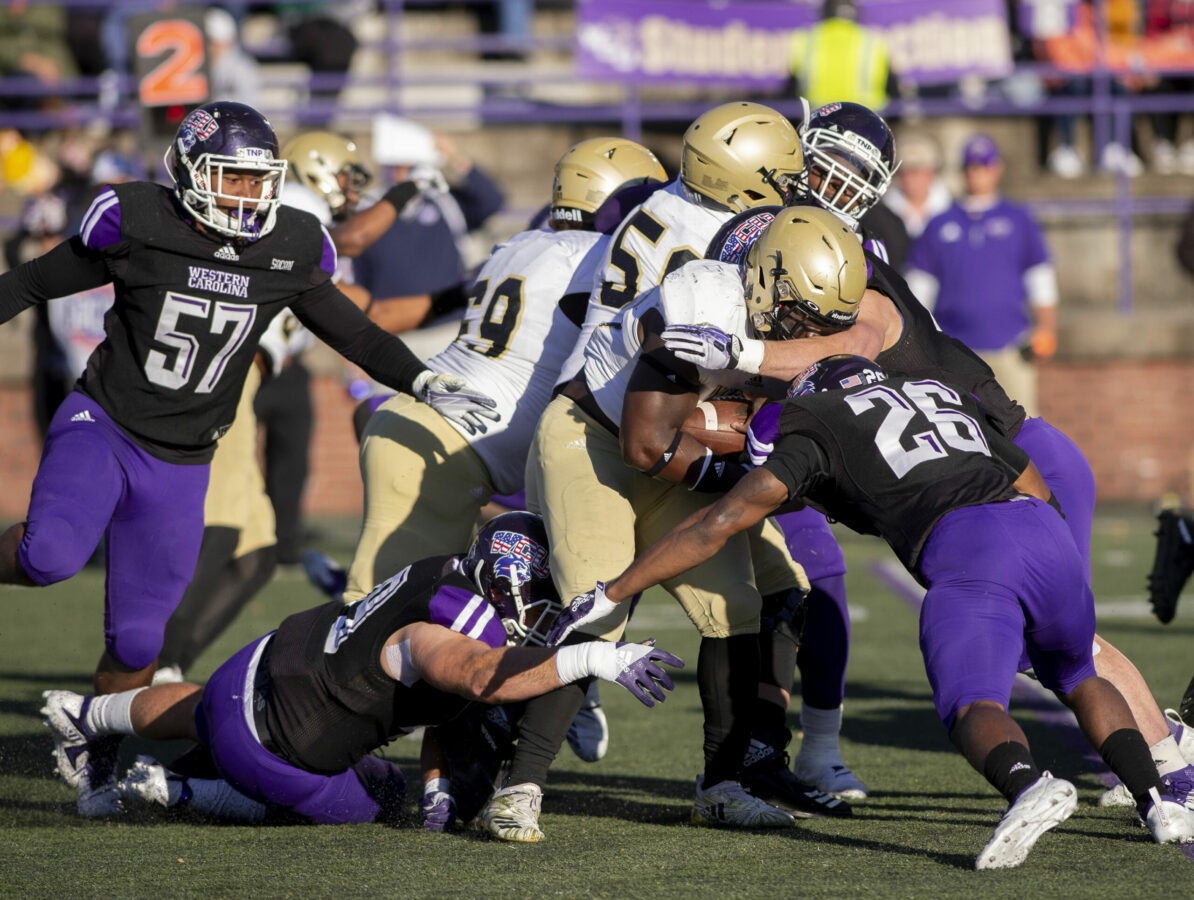 The Western Carolina Catamounts and North Carolina Tar Heels have scheduled a game on Friday, December 11. The game is tentative as any rescheduled ACC game for North Carolina will have priority if the weekend is needed.

North Carolina was scheduled to play its lone non-conference game on Saturday, September 19 against Charlotte but the game was canceled due to contract tracing issues.