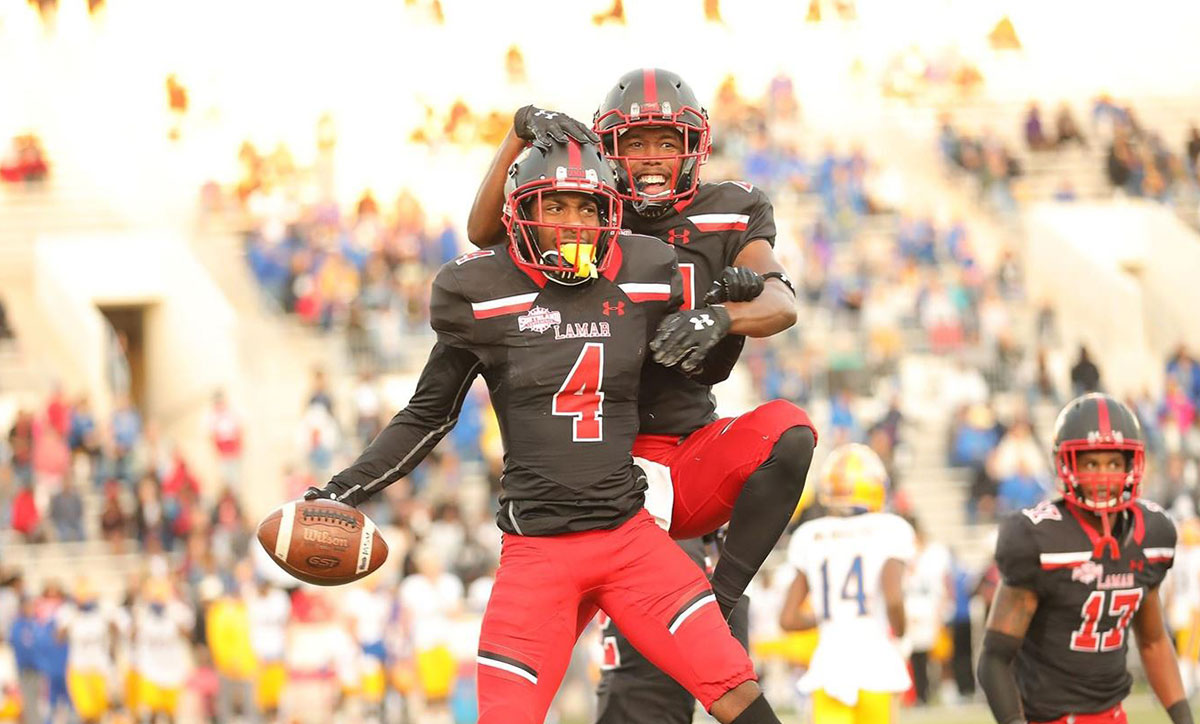 Lamar University has returned to the Southland a year earlier than planned in a surprise announcement by the Southland Conference. Lamar was originally planning to rejoin the Southland in 2023.

The sudden move will have numerous impacts in 2022. The ASUN-WAC football alliance was going to feature 5 teams from each conference but that has shifted to 8 teams following the departures of Lamar and Incarnate Word from the WAC to the Southland. Only the trio of Abilene Christian, Southern Utah, and Stephen F. Austin will feature in the revamped ASUN-WAC alliance.

While this hurts the WAC for 2022, this does little to change the future impacts as Lamar was previously leaving following the 2022-23 academic year. As it stands, the WAC will have only 3 eligible members in 2023 in the aforementioned trio of Abilene Christian, Southern Utah, and Stephen F. Austin. The duo of Tarleton State and Utah Tech will not be eligible for the FCS Playoffs until 2024 when they have finished the transition from Division 2. There have been rumors of UT-Rio Grande Valley starting a football program and joining the WAC but that wouldn’t happen until 2025.

Meanwhile, the Southland Conference sits at 7 eligible members in 2022 with an 8th member transitioning from Division 2 in Texas A&M-Commerce. The Southland has managed to claw its way back from the AQ brink by convincing former members to return although the recent UCLA and USC domino has yet to trickle its way down to the FCS.