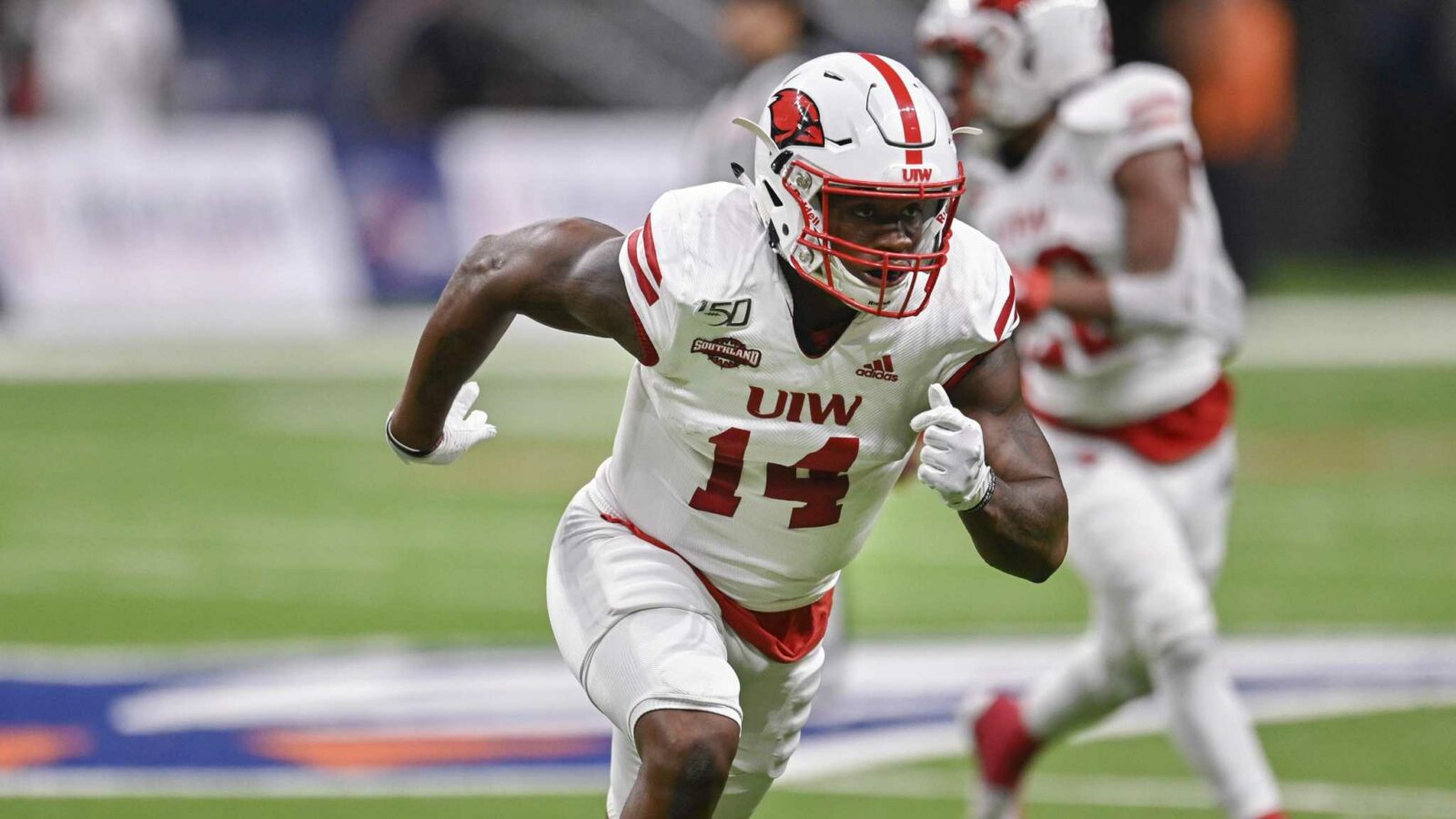 Incarnate Word has decided that it will remain in the Southland Conference instead of moving to the WAC. The Cardinals previously announced they would join the WAC starting with the 2022-23 academic year.

The recommitment by UIW gives the Southland 6 eligible Division 1 members for 2022 combined with the newcomer Texas-A&M Commerce for a total of 7 teams. The WAC also has 7 teams but only 4 are eligible for the FCS Playoffs this year as Sam Houston State is leaving to join the FBS in 2023 while the duo of Tarleton State and Utah Tech are still in the 4-year transition period from Division 2 to Division 1.

As a result of the insufficient number of eligible teams for 2022, the ASUN and WAC will once again have a scheduling alliance to ensure that all eligible teams have access to an FCS automatic qualifier spot.

Incarnate Word is not the first Southland school to change its mind about the WAC. Lamar announced in April 2022 that they would return to the Southland in 2023 after 2 years as a member of the WAC. As it stands, the WAC will have only 3 eligible Division 1 members in 2023 and that number will jump to 5 in 2024 as Tarleton State and Utah Tech will both become full Division 1 members. Meanwhile, the Southland will have 7 eligible members starting in 2023, which will allow them to have a small buffer to maintain its FCS Playoff AQ status.