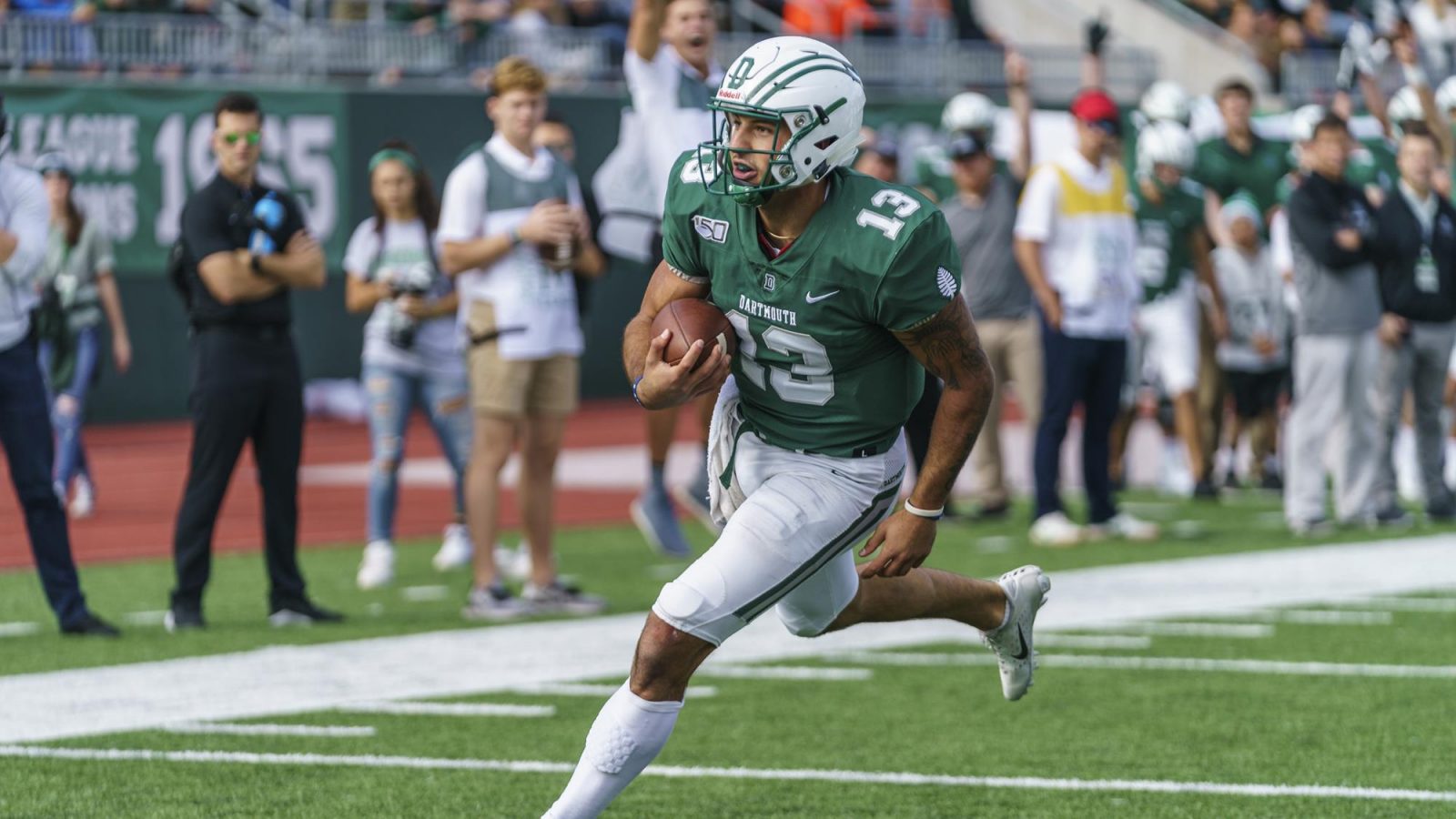 The Dartmouth Big Green announced its finalized scheduled for the 2020 season. They will open the season against Division II opponent New Haven on Saturday, September 19.

Dartmouth was left without an opponent for September 19 after Jacksonville ended their football program with immediate effect in December. The game against New Haven replaces that previously scheduled contest and will be the first matchup between the two schools.

The New Haven Chargers play in the Northeast-10 Conference. They finished 7-3 overall with a 6-2 conference record in 2019 while tying for the conference title. However, they lost the head-to-head tiebreaker and were not selected for an at-large bid to the Division II Playoffs in 2019.

Dartmouth is coming off a banner year finishing 9-1 overall with a 6-1 record in the Ivy League. They finished a joint first with Yale, but won the head-to-head matchup over the Bulldogs. Dartmouth has been on a tear since 2014 winning at least 8 games in five of the six seasons in Buddy Teevens‘ second stint. The Big Green also finished in a three-way tie for the Ivy League crown with Harvard and Penn in 2015.