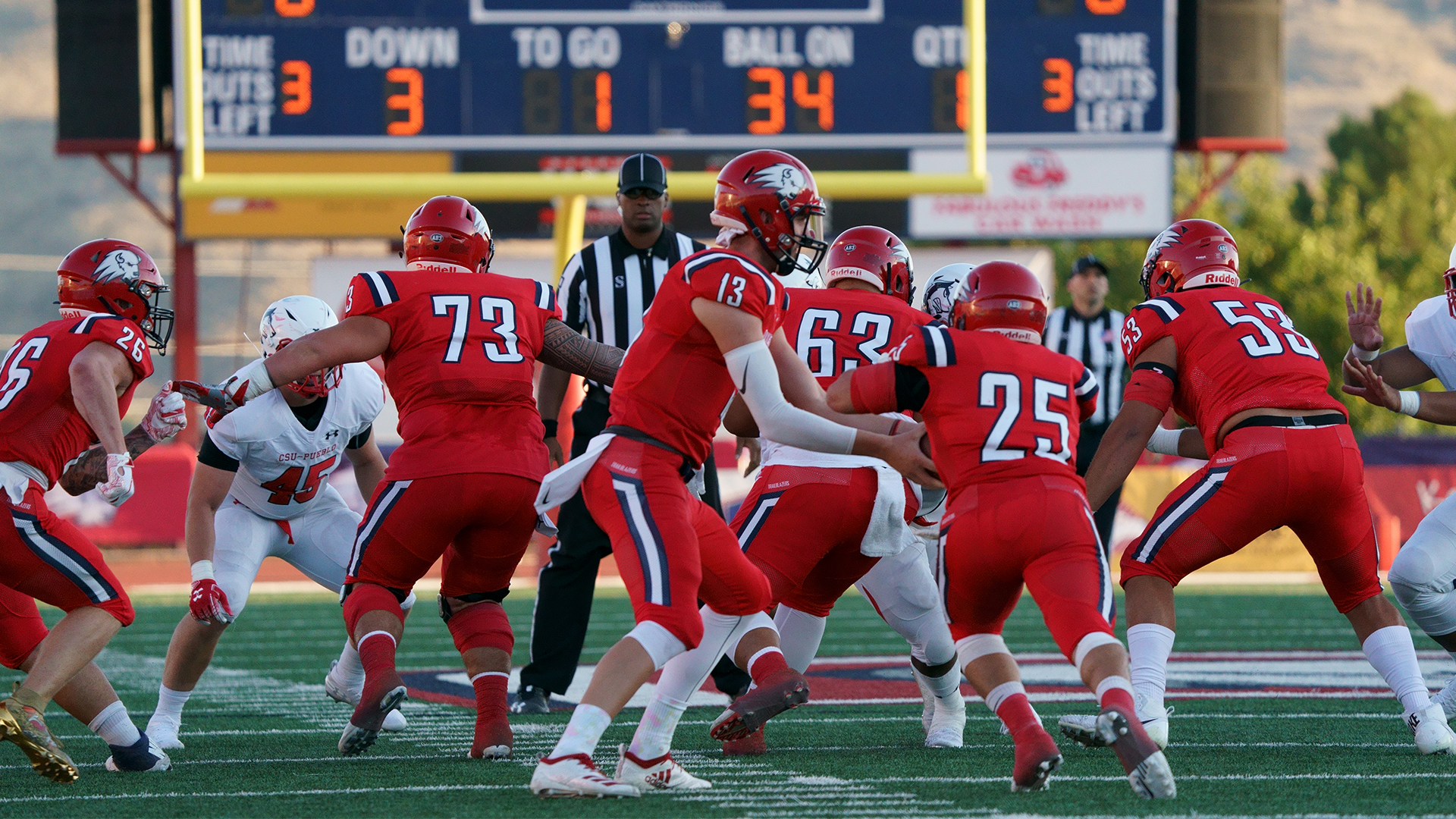 The 2020 season will mark the first year of a four year transition for Dixie State as they move from Division II to Division I.

Dixie State will begin their first Division I season on Saturday, September 5 at Southern Utah.