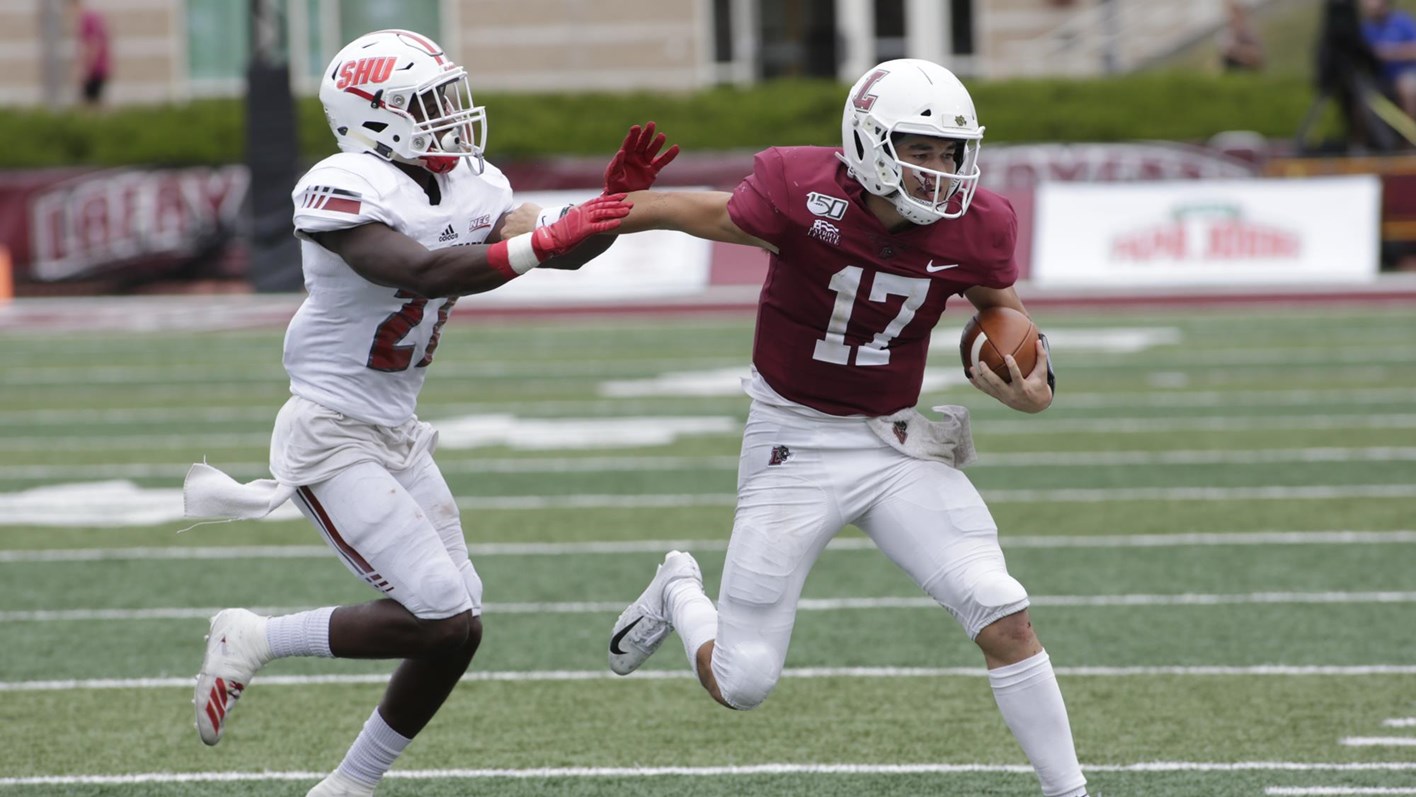 The Layette Leopards made it official: they will not play Sacred Heart on Saturday, September 5 as they announced a delay in the start of fall sports.

It was reported earlier today that Lafayette would not play at Navy on Saturday, September 12. That news cast doubt on the opening week game against Sacred Heart.

Per the release, Lafayette students and athletes will both return on Saturday, August 8. Combined with the six-week timeline established by the Patriot League and it put the first two games in serious doubt for Lafayette and other Patriot League schools.

The cancellation of the Lafayette-Sacred Heart matchup is the 18th game featuring an FCS member to be impacted by the ongoing pandemic.

Lafayette is now scheduled to start the 2020 season against William & Mary at home on Saturday, September 19.