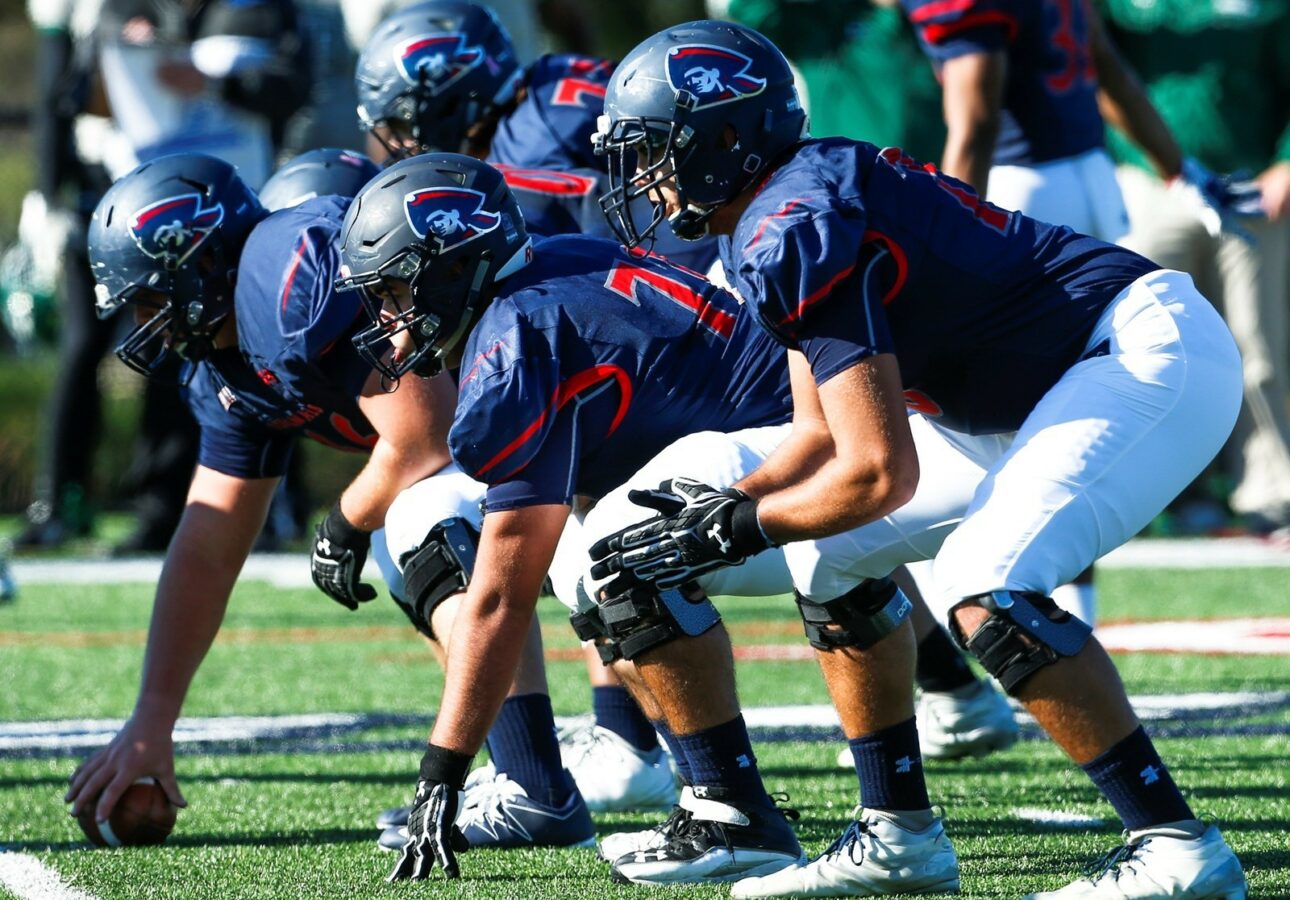 After a slew of cancellations decimated its non-conference schedule, Hawaii has made an addition for the upcoming season. Hawaii will now play against Robert Morris at home on Saturday, September 26 as announced by the school on Monday.

The Rainbow Warriors were scheduled to face Arizona, UCLA, Fordham, and Oregon to open the season but Fordham’s cancellation was followed up by the Pac-12’s decision to cancel all non-conference games left Hawaii in a precarious position. Robert Morris is tentatively Hawaii’s opening game for the 2020 campaign and it will be the first meeting between the schools.

Robert Morris, to this point, has not been affected by the cancellations. They are slated to open against VMI, Bowling Green, and Dayton before the Hawaii contest. September 26 marked a bye week for both the Colonials and Rainbow Warriors.

Robert Morris playing as an FCS independent this season before joining the Big South Conference in 2021.