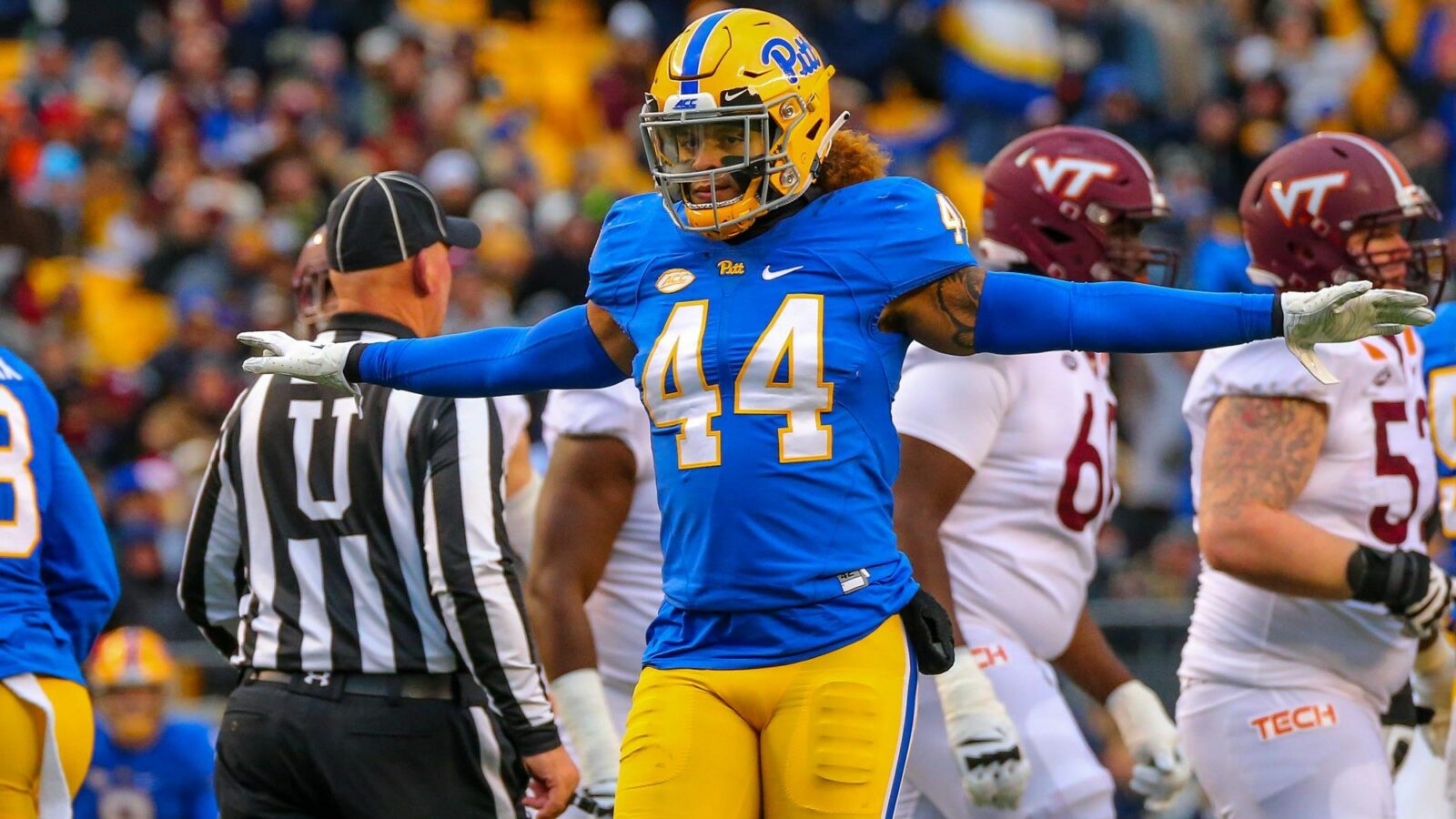 The Stony Brook Seawolves picked up linebacker transfer Elias Reynolds from Pittsburgh on Friday as reported by Stony Brook.

Reynolds spent four seasons at Pitt starting with a redshirt season in 2016. As a redshirt freshman in 2017, he made 11 appearances totaling 11 tackles, 1.5 tackles-for-loss, and 1.5 sacks.

Last season was a short one for Reynolds. He started two of the three games in which he played recording 8 tackles and one sack. Reynolds and Pittsburgh “mutually agreed to part ways” in November paving the way for him to find a new home.

As a graduate transfer and a transfer from the FBS to the FCS, Reynolds will be eligible immediately. He will have two seasons of eligibility remaining at Stony Brook.

Reynolds is originally from Brooklyn, New York and the location of Stony Brook played a role in his decision.

“They had the best to offer: great people, staff, coaches, academics, facilities — and all in my own backyard,” Reynolds said. “It doesn’t get any better than that. I’m coming home.”

Stony Brook is scheduled to begin the season against recently added Western Michigan on Friday, September 4.