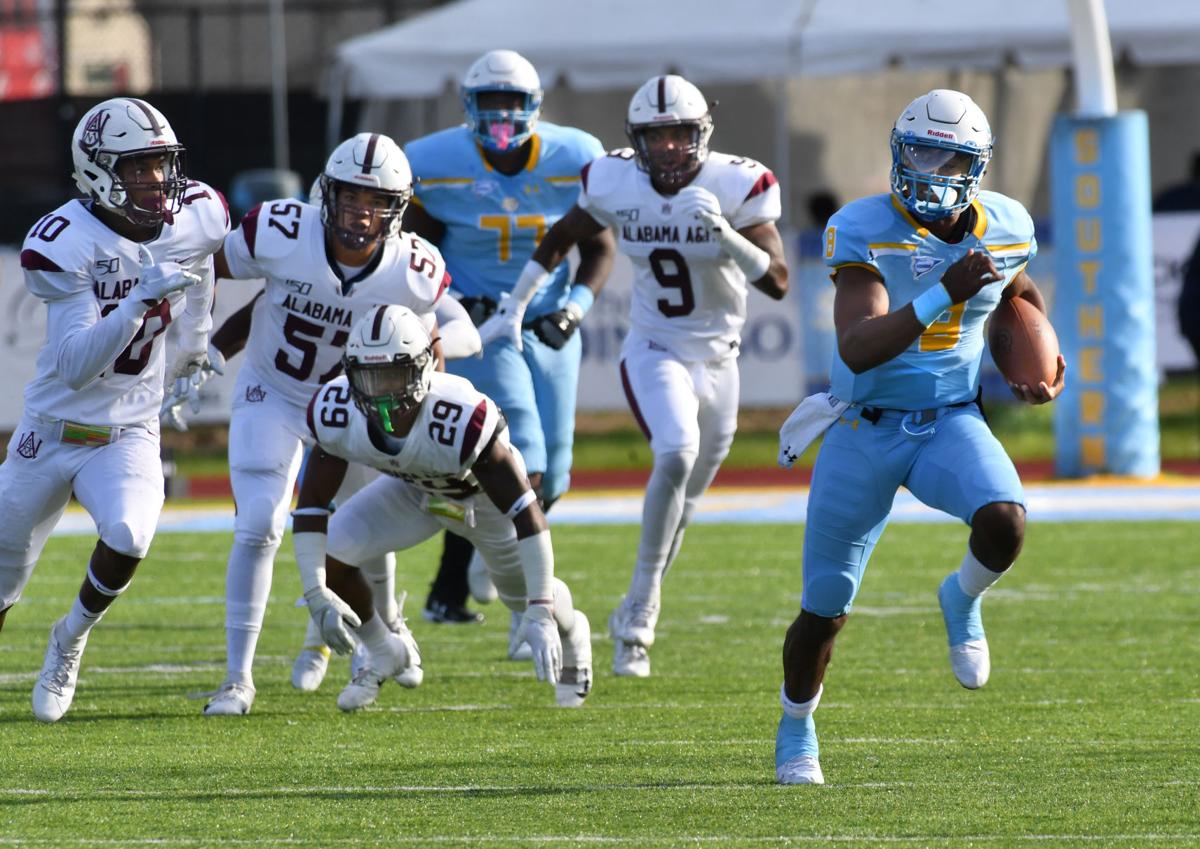 The Southern Jaguars revised its 2020 football schedule after it was reported they would not play the first two games of the season. Those two games were scheduled to be against Florida A&M and Tennessee State.

The Texas Southern game on October 17 moved from Dallas, Texas to Baton Rouge for a Southern home game. The previous two games were played at the Texas State Fair.

Southern also replaced its October 31 homecoming opponent. Instead of facing Morehouse College, they will play the Florida Memorial Lions on that date. Southern scheduled the Lions for a 2021 home game as well, however, the date of that game has yet to be determined. The newly scheduled games will be the first meetings between the two schools.

Southern has 9 games scheduled for 2020 including the Bayou Classic against Grambling State. Regularly played in New Orleans, this year’s iteration of the Bayou Classic will take place in a different city according to Southern’s athletic director Roman Banks.