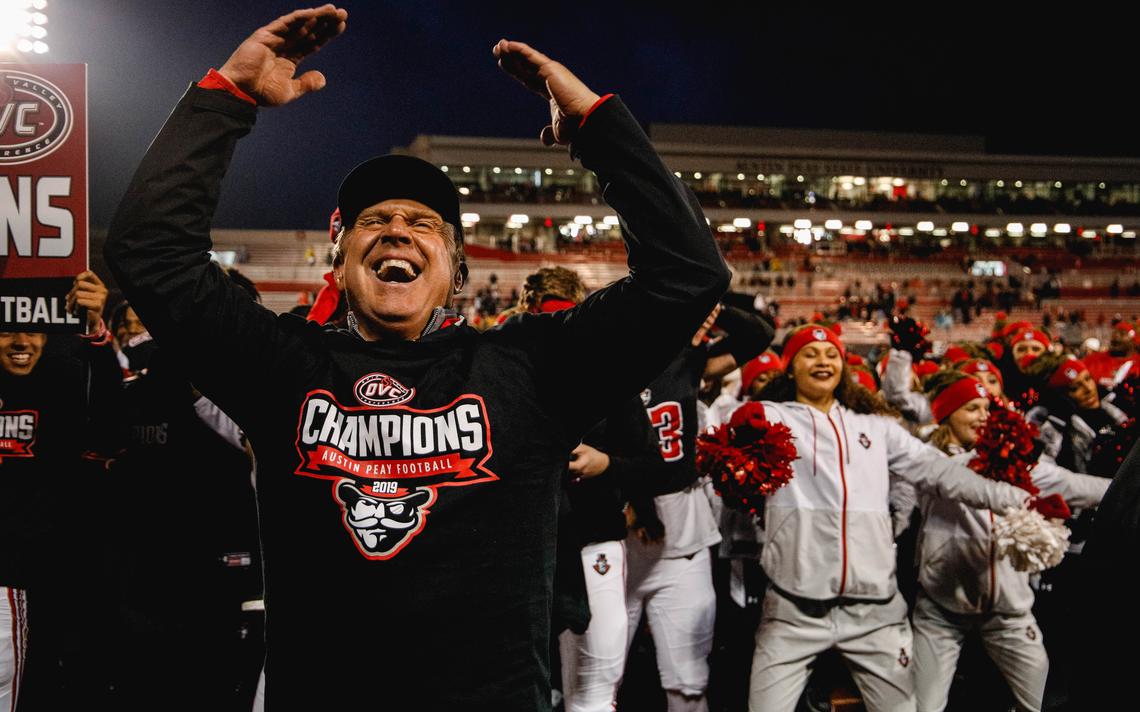 The Governors will maintain the current coaching staff as it evaluates the next steps to take after the sudden departure of Hudspeth.

Hudspeth engineered a turnaround of the Austin Peay program in just one season. After going 5-6 in 2018, Hudspeth led the Governors to the Ohio Valley Conference championship in his only season. It was the first for the school since 1977. Hudspeth was named the OVC Coach of the Year for the team’s accomplishments.

Hudspeth and Austin Peay went 11-4 overall and 7-1 in the OVC. Hudspeth also led the Governors to its first FCS Playoff appearance. They won the first and second-round games before falling to Montana State in the quarterfinals.

Hudspeth signed an extension through the 2024 season in December for his fast start at the helm for the Governors.

Hudspeth also brought in a high volume of both the FBS and fellow FCS programs. At least seven players transferred into the Austin Peay program this offseason.