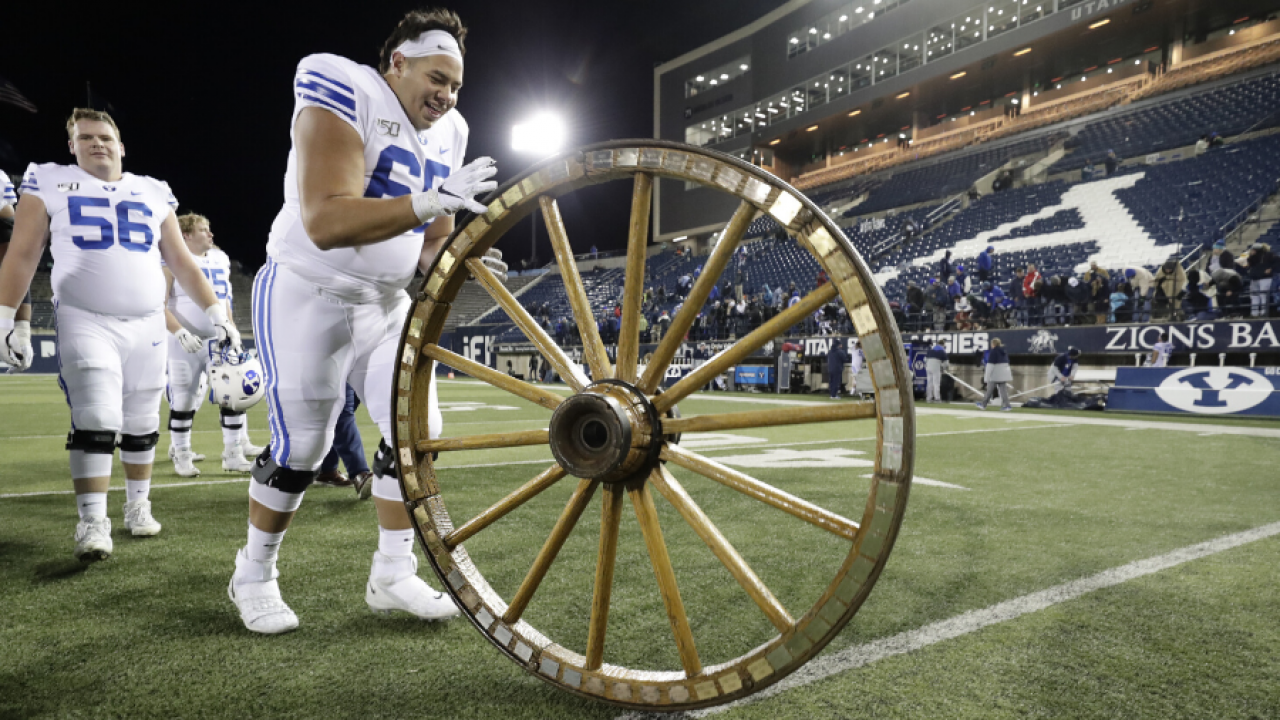 The Weber State Wildcats and Maine Black Bears both picked up a transfer from the BYU Cougars in the last week. Last week, Maine announced that defensive lineman Austin Chambers transferred to the school. Chambers played in 18 games over the previous three seasons recording 3 tackles during that time. Chambers is a graduate transfer … Read more 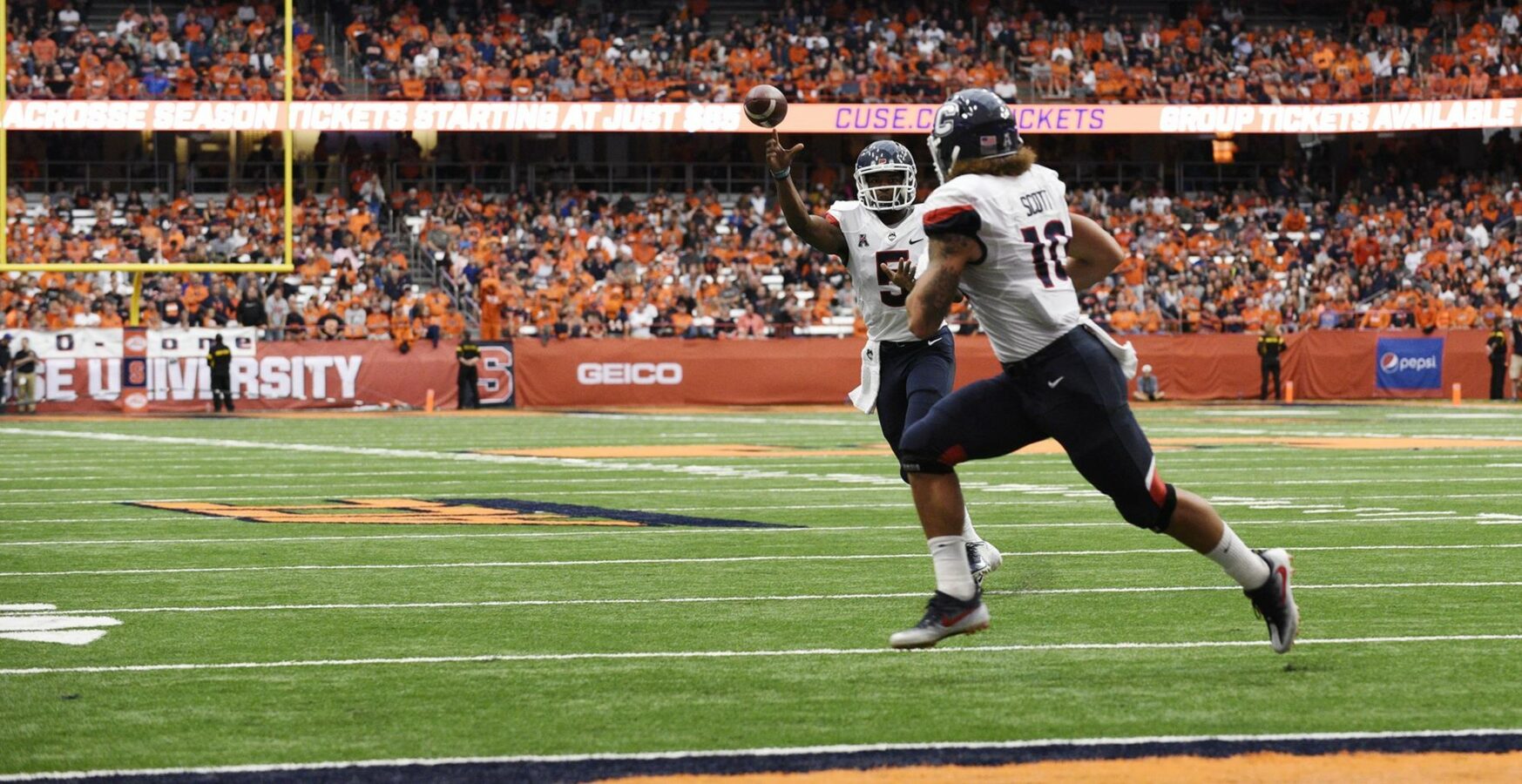 The Maine Black Bears picked up an offensive weapon with the news of wide receiver Zavier Scott transferring from Connecticut on Tuesday. Scott posted the news on his Twitter account. Scott redshirted in 2017 and made an impact in 2018 when he hit the field to play in 10 games with two starts. He ran … Read more