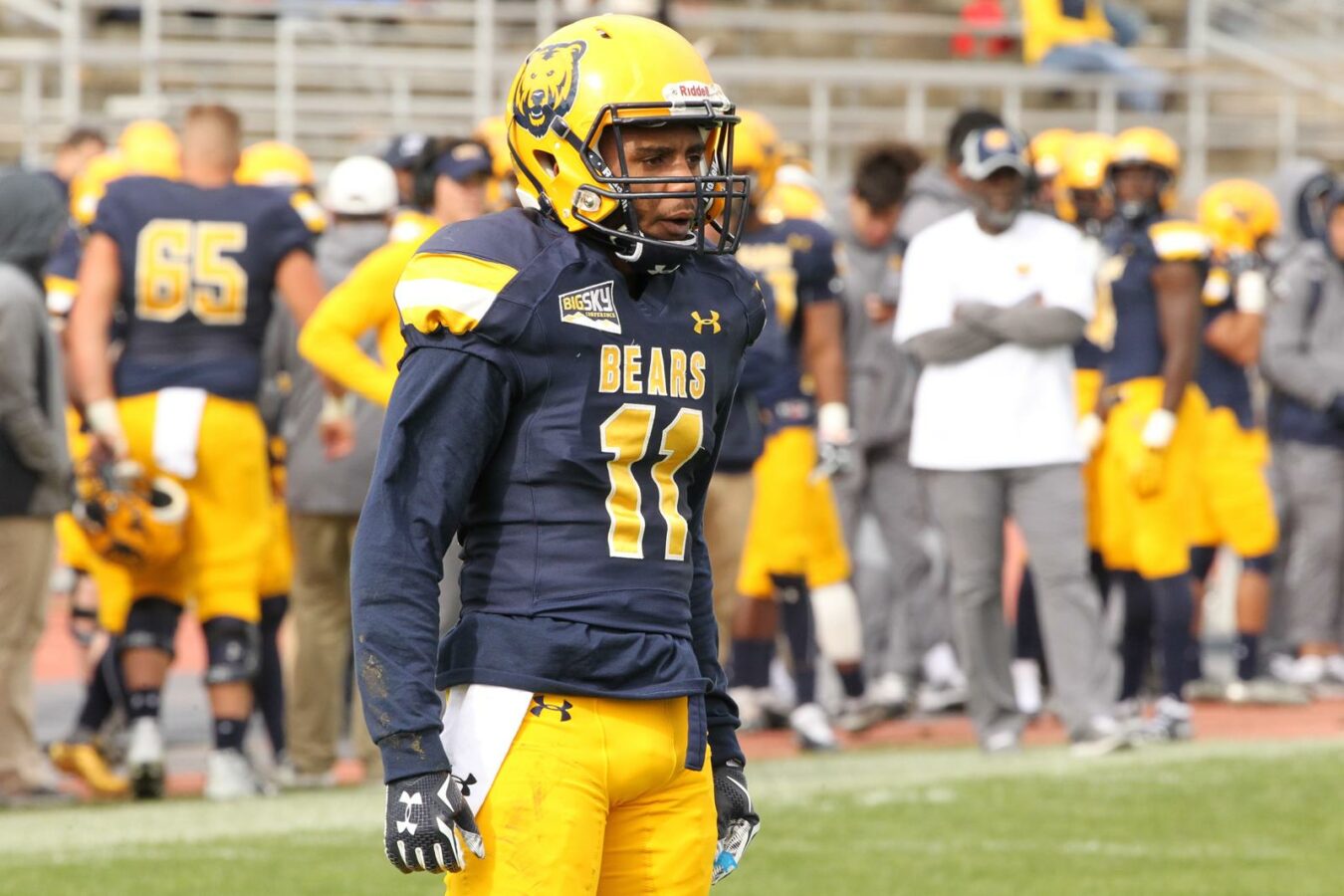 The Fort Lewis Skyhawks and Northern Colorado Bears will no longer meet on Saturday, September 5 as the Rocky Mountain Athletic Conference delayed the start of its football season and moved to a conference only schedule.

Fort Lewis plays at the Division II level and has updated its schedule to reflect the change. if Fort Lewis takes the field in 2020, it will be no earlier than Friday, September 18.

Only four of the 44 scheduled games featuring FCS against non-Division I opponents remain – Texas Wesleyan at Houston Baptist (9/12), Virginia Lynchburg at Duquesne (9/26) and Merrimack (10/24), and Erskine College at Presbyterian (10/24).

A total of 373 games involving FCS teams have been canceled or postponed for the 2020 season.

Photo courtesy of the University of Northern Colorado Athletics.