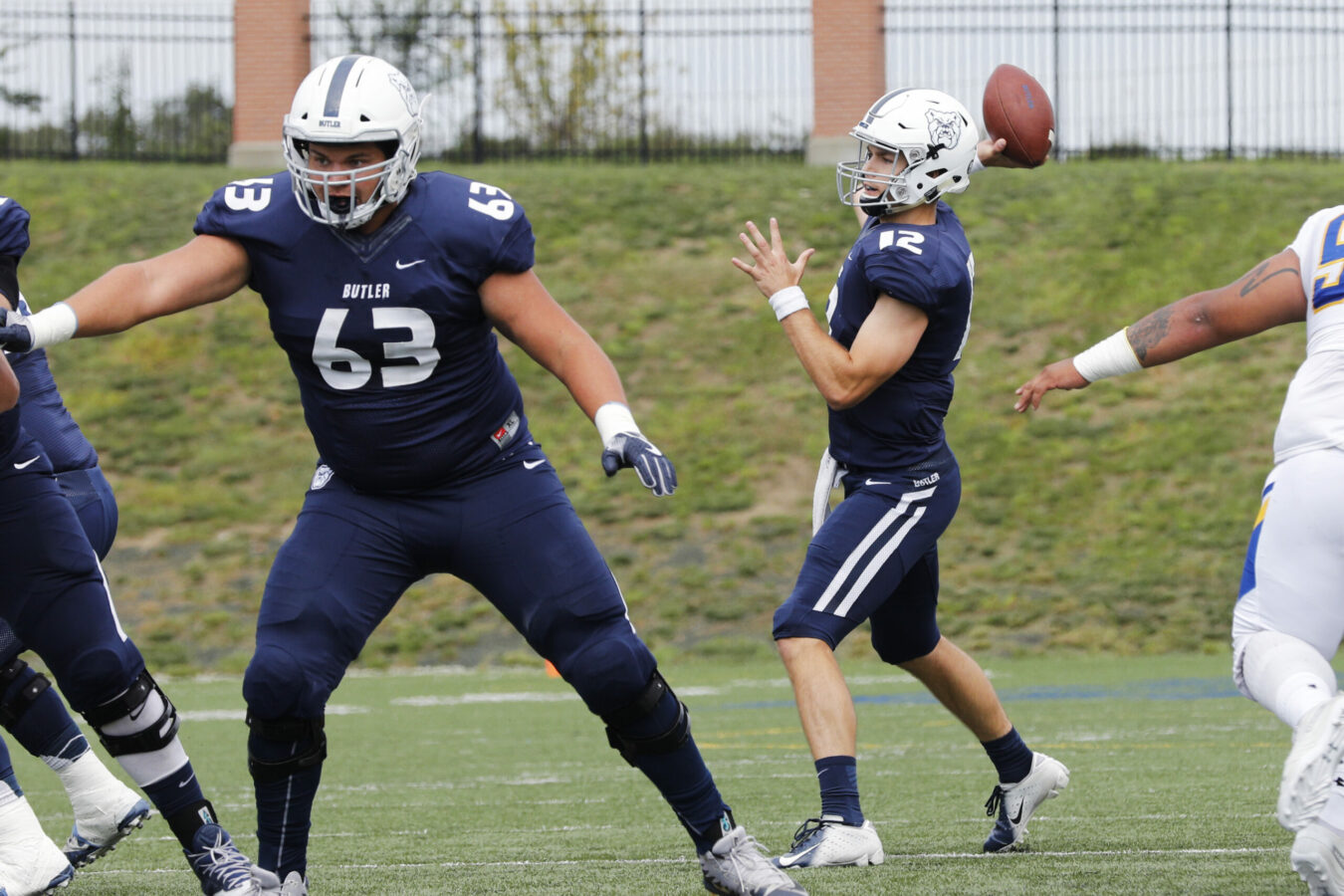 While the 2020 college football season’s status is still to be fully determined, we will keep high hopes for the games currently scheduled. We previously listed all the FCS versus FBS games and this list will be the opposite: FCS versus non-FBS and non-FCS teams. Just as FCS teams face tougher competition for non-conference games, so do Division II, Division III, and NAIA teams.

Below is a full list of each FCS lower division game by week with the number of games listed in parentheses. Clicking on the corresponding week number in the table below will bring you to that week’s games.

Please note, this list is subject to change given the current situation. As of Monday, October 14, 2020, six FCS versus Division II and one FCS versus NAIA games remain.

The four opening week games featuring FCS and NAIA teams were canceled as a result of the NAIA pushing back the start of its season to Saturday, September 12.