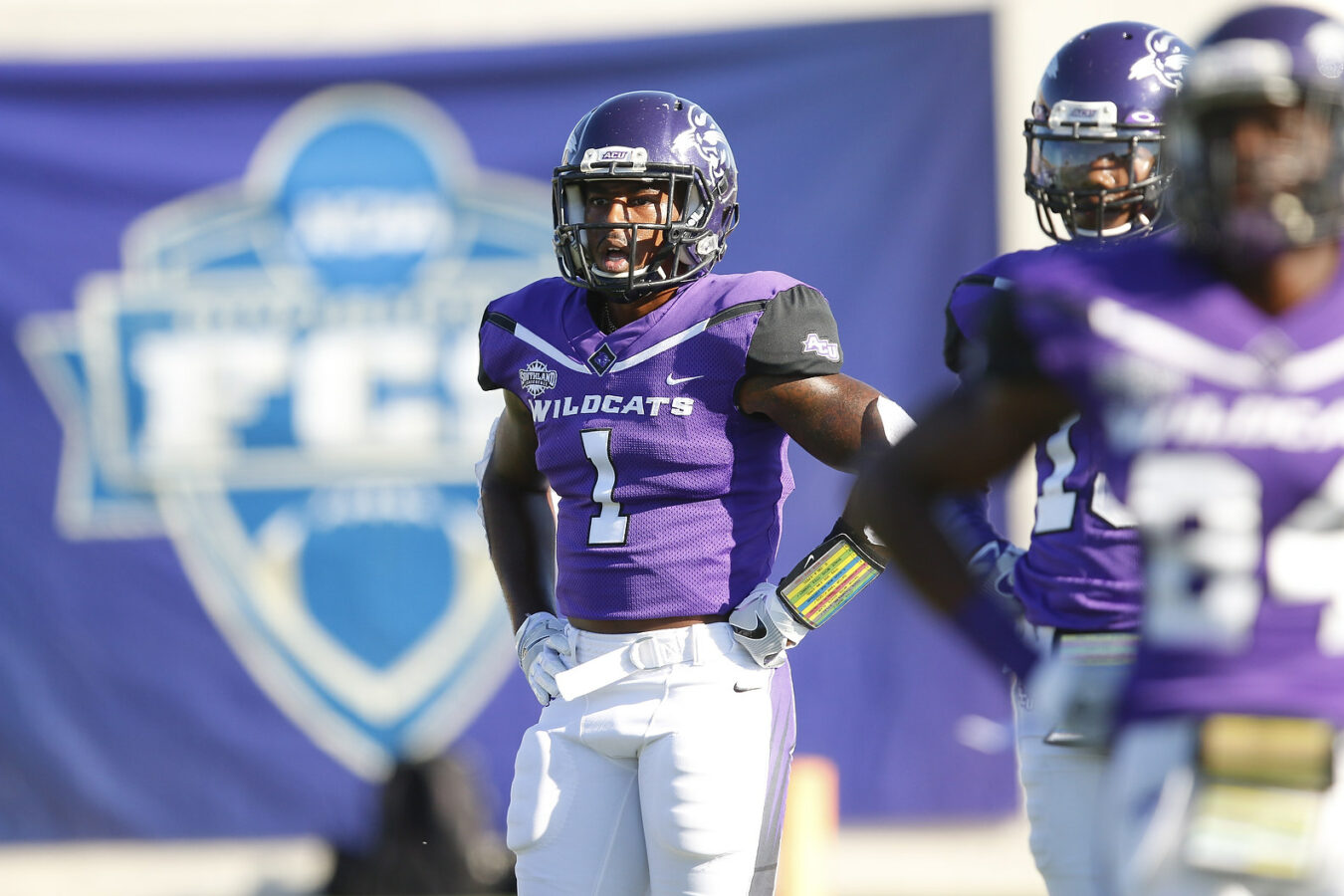 The Abilene Christian Wildcats will not be playing next Saturday’s game against West Texas A&M due to COVID concerns.

The Wildcats added the Buffaloes in late August amidst the slew of additions prior to the season. The game on Saturday, October 17 was slated to be a homecoming contest for the Wildcats.

Abilene Christian was open to rescheduling the game later in the season if a date could be found. In the event the Wildcats and Buffaloes cannot reschedule the game, ACU will look for a new opponent.

The cancellation by Abilene Christian is only the second FCS game to be canceled or postponed since the regular season began. The other game was Central Arkansas at Arkansas State, which was postponed from Saturday, September 19 to Saturday, October 10.

A total of 57 games have been played or are scheduled to be played involving FCS teams.