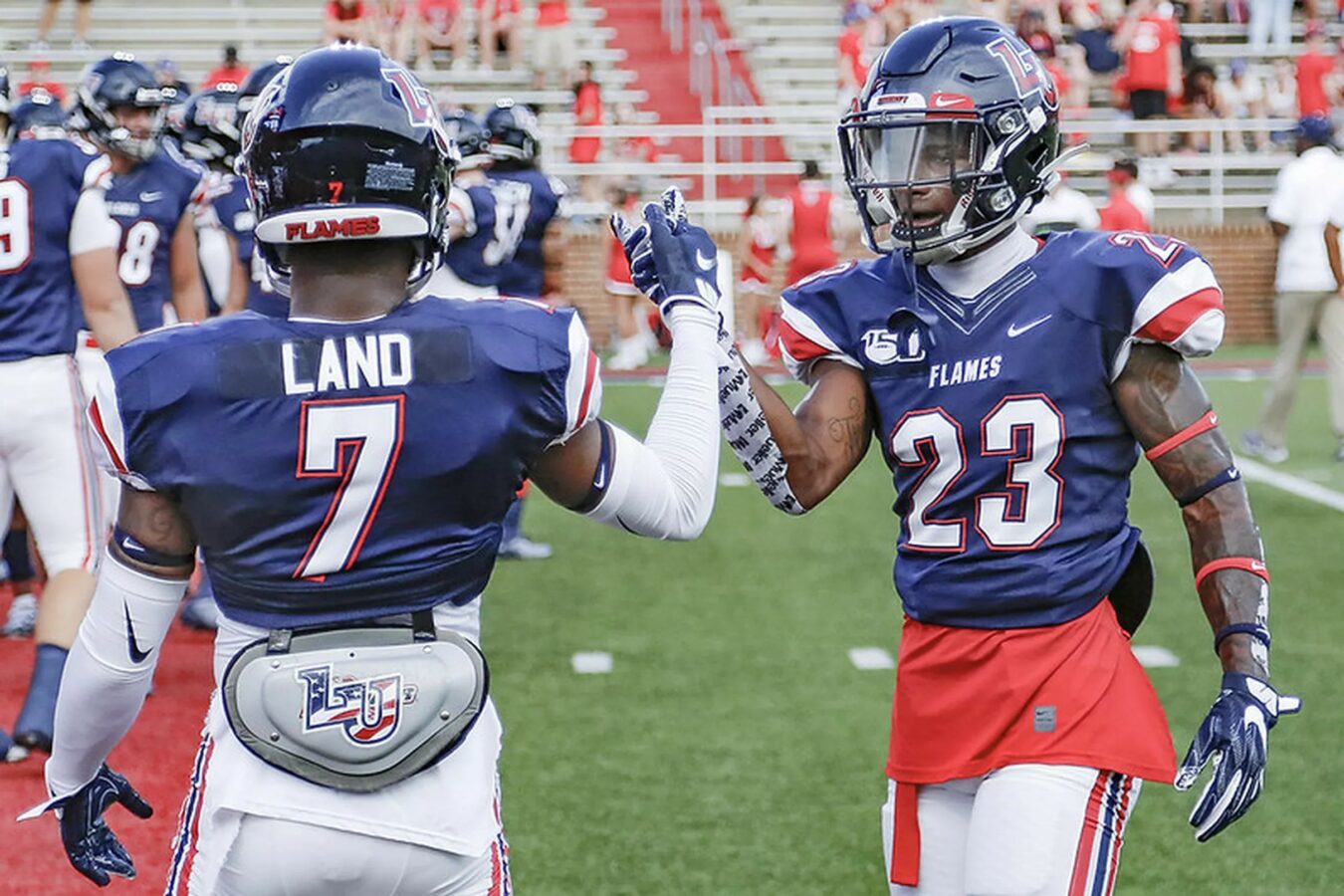 Former Liberty defensive back Tayvion Land will transfer to Norfolk State. He announced his decision on Monday via Twitter.

Land was a major recruit for Liberty in 2019. As a four-star prospect in high school, Land was the highest ever to commit to Liberty and he hails from nearby Virginia Beach, Virginia.

Land started 5 of the 11 games in which he appeared last season as a true freshman. He recorded 23 tackles, half of a tackle-for-loss, forced 2 fumbles, and recovered 2 fumbles.

As a transfer to the FCS level, he will be eligible immediately at Norfolk State. He will have three years of eligibility remaining.

Norfolk State is scheduled to begin the season on Saturday, September 5 in the Labor Day Classic against Division II opponent Virginia State at home.