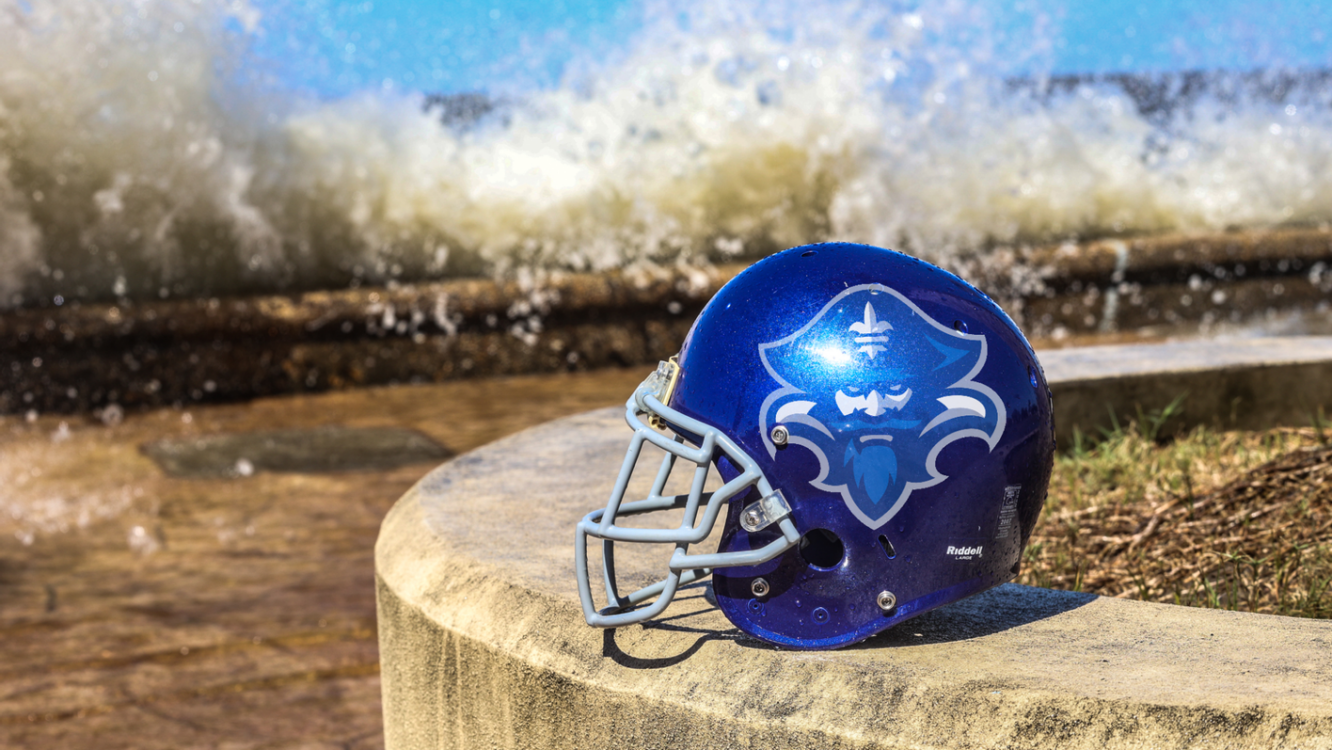 The most important vote in the United States this week happened at the University of New Orleans on Wednesday. The students held a vote that would have allowed the University to add a football program at the cost of an additional $400 per semester for each full-time student.

The students soundly rejected the Student Experience Fee with a final tally of 69% against and 31% for the fee. 2,071 students voted, which is approximately 30% of the entire student population.

Alas, UNO will not be adding football in the immediate future barring a shocking change in course from the administration. The Southland Conference remains at 8 football members.

Photo courtesy of the University of New Orleans Athletics