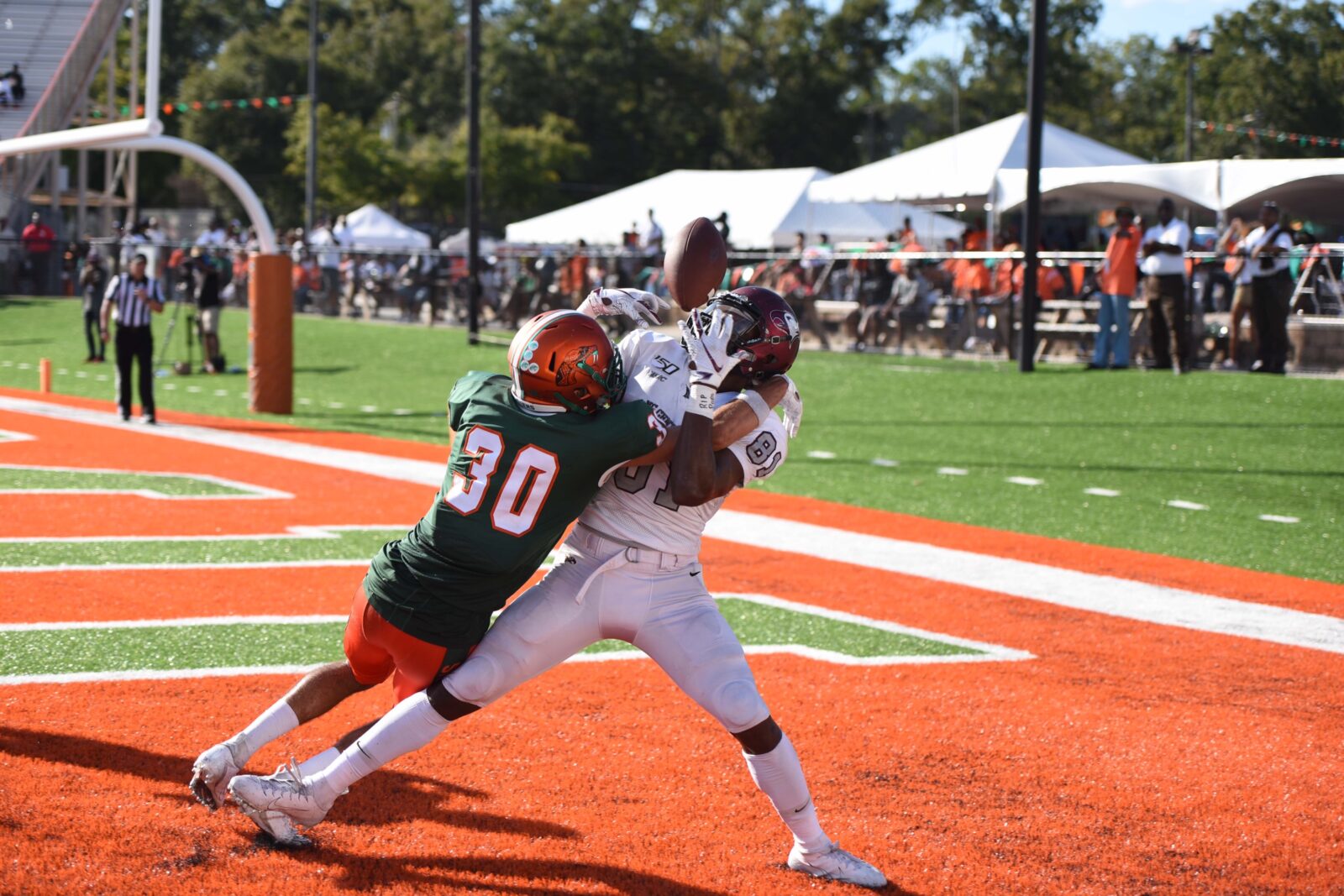 Friday brought clarity to a crucial detail for the MEAC’s spring plans and also brought news of a new FBS versus FCS matchup down the road.

The Mid-Eastern Athletic Conference officially announced they received an automatic qualifying berth to the FCS Playoffs in the spring. The MEAC also announced a revised date for the first-ever conference championship game.

The MEAC will play its conference championship on the weekend of April 16 – 18 instead of the originally scheduled date of May 1. The change occurred due to the NCAA Division I Board of Directors finalizing the spring playoff dates, which are set to commence on Saturday, April 24, 2021.

The second piece of news on Friday was the addition of a game between Florida A&M and South Alabama on Saturday, August 30, 2025. It will be the first meeting between the two football teams.